The fact that we say we've advanced SO MUCH since the dark ages cuz: Look at all of our tech, medical advancements, and food production! 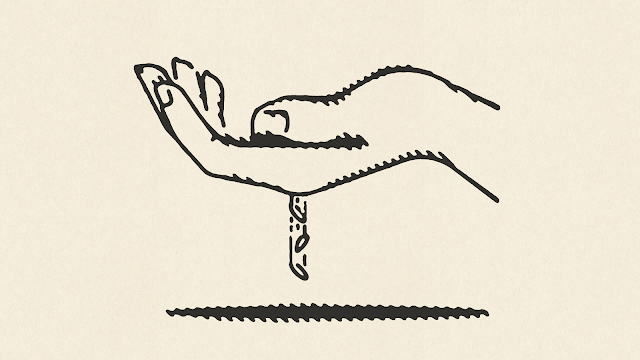 The fact that we say we've advanced SO MUCH since the dark ages cuz: Look at all of our tech, medical advancements, and food production!
Meanwhile, literally most of the world population is still struggling to house, feed, and medicate ourselves, surrounded by the very things that could help, but are barred access because of money.

Society's progress should be judged by how well the weakest are protected and cared for, not from flexing the newest cool thing that will save lots of lives but only 1% can actually afford to use it.
There are entire countries living off the literal decaying trash of another and you want to say we're ALL better off now than before? Yeah sure, we have antibiotics now but what's the point if we can't afford to buy them to save ourselves? We have mass food production and still throw out 1/3 - half unsold, then let others who couldn't afford food at their price go hungry for no reason other than profits? We'll say we have progressed farther socially but still have incest, rape, forced-marriage, sex slaves, and more people in slavery than at any other point in history?

You can call me the "villain" for not believing some sky daddy religion can solve all of this? I WISH hell existed for the those responsible. If aliens' conquerors ever come for earth, u should know I will be the first one to sell us out.

TLDR: Until we actually prove we've taken care of the most vulnerable humans in society instead of just lying, everyone's human progress bar should be equal to the worst country on earth. 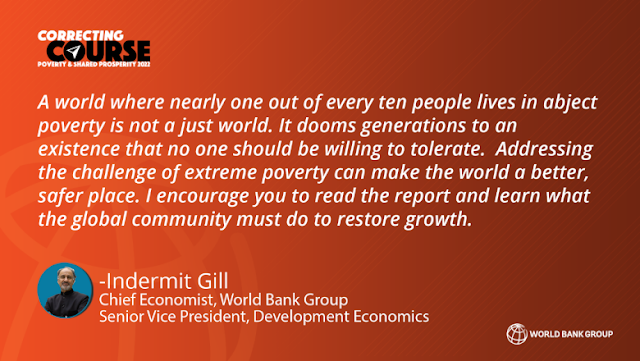