Netflix is far from dead. they have a number of new projects announced, and we get to see what wins, rerun content or new stuff. 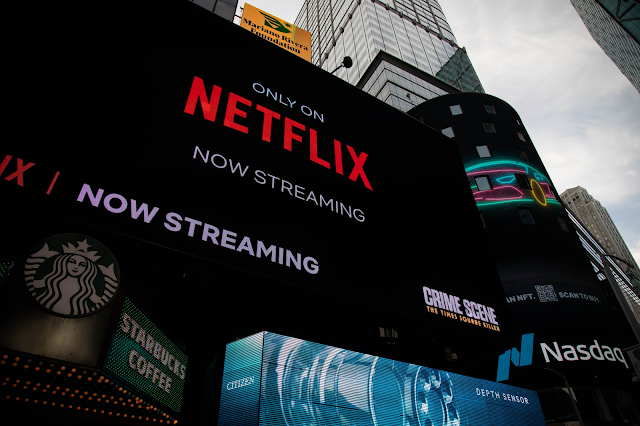 Netflix is cutting around 300 jobs today as part of a second round of layoffs. The company previously laid off around 150 employees and dozens of contractors in May.

“Today we sadly let go of around 300 employees,” Nguyen said. “While we continue to invest significantly in the business, we made these adjustments so that our costs are growing in line with our slower revenue growth.” - The Verge

Lost membership was inevitable, as more and more streaming services came online, and the pandemic subsided. Netflix lost Friends, Star Trek franchises and others that were ‘familiar to watch’ franchises – no guessing what ya got. That is the biggest issue for Netflix – all those old catalogs are now valuable for every new streaming service. They don’t have Marvel/Star Wars/Pixar like Disney, they don’t have Star Trek like Paramount, Peacock has Nbc and Universal catalogs, HBO has all of Warner Bros history, Amazon is an add on for online sales, while Apple + is an add-on for your new iPhone.
However I believe that Netflix is far from dead. they have a number of new projects announced, and we get to see what wins, rerun content or new stuff. When the Knives Out sequel hits, or other new shows, will they see people come back? Are we entering an era where people will connect, binge, then cancel certain services? I think so.
The place Netflix really shines for me is the acquisition of non-US content. I particularly like political dramas from other countries. Even if some smaller countries aren't producing content that is quite as polished as we might expect here in the US, that's some of the charm, seeing how they make shows.

At this point Netflix is a feature just like Dropbox, Box, DocuSign etc and cannot afford to lose a significant amount of customers for their services. It is a different story for Apple TV, Amazon Prime Video, Disney+.