I am for some of the common sense gun-control measures as they are called. 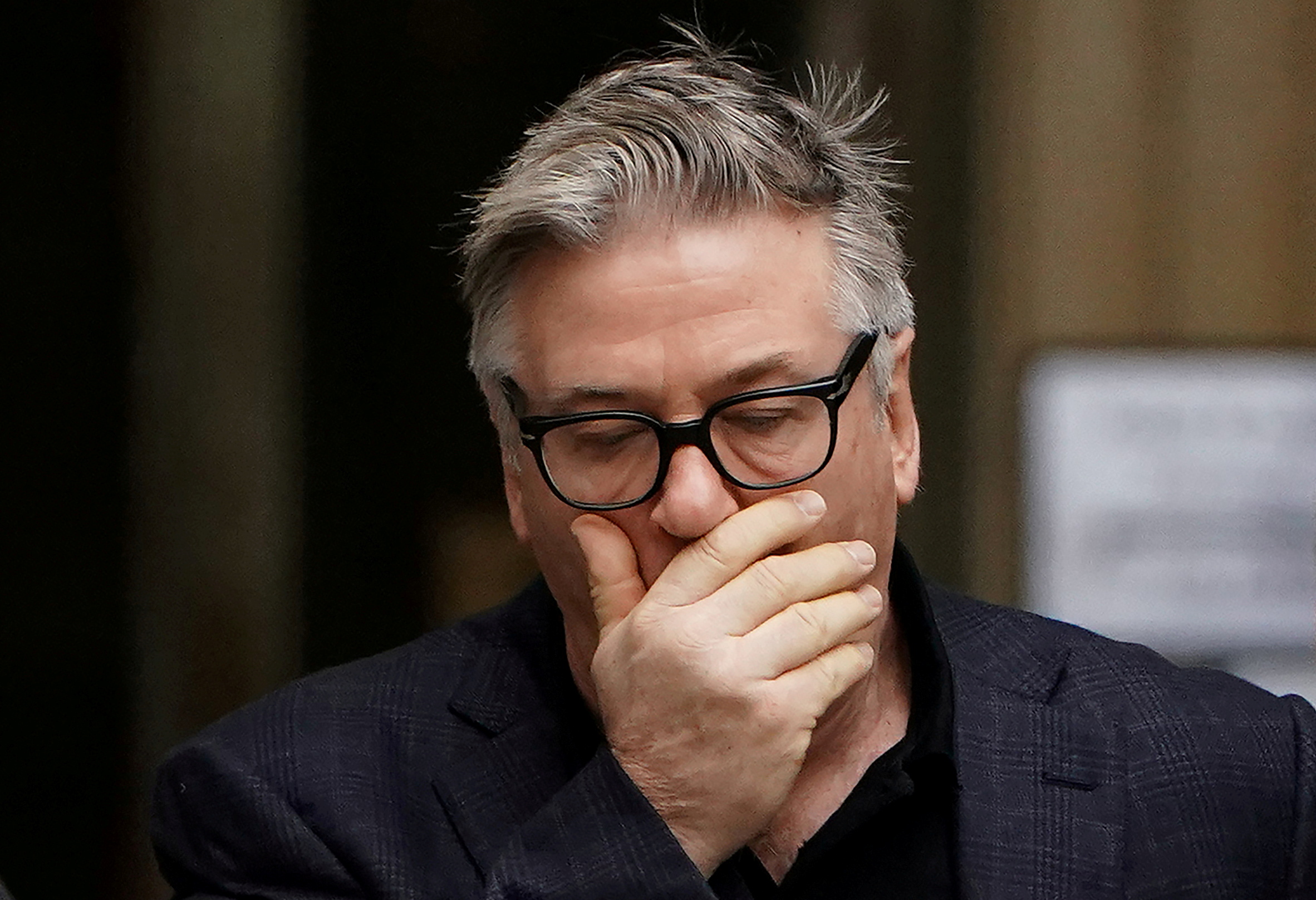 I am for some of the common sense gun-control measures as they are called. This was an accident, that happened because of a lot of very glaring problems.

Trace it back and it was a Union issue. The corporation that this movie was, was a money-making scam. The David Feldman podcast on You-Tube talks about this ... well, rants about this, It is way too long, 6+ hours, not all about Baldwin, but you get the gist in the first minutes. There were abuses on the set against the Union crew. They were promised lodging nearby the set, but they were given lodging an hour away and had to drive roughly 2 hours every day to and from the set. They had not ever been paid for their work. And so - the day of this shooting they walked off the job on strike.

Then the production company went ahead and had other people fill in for these jobs. So the lady everyone is taking this out on screwed up on a job she was not qualified to do and did incompetently. But then Baldwin did not check the gun, Baldwin aimed the gun and pointed it another person, and either deliberately ( thinking it was unloaded ) pulled the trigger or the gun just went off. Seems more likely that he pulled the trigger in rehearsal - and shot the woman and wounded the man behind her.

This is not a case to really go on the rampage and open the discussion up about gun control or banning guns on sets. It would be if this were a chronic problem that kept happening, but that is why they are supposed to have professional union people employed.

This was about saving money so investors could hide and launder their money through a media investment.