My thoughts on Dune & its Adaptation

Dune is set in a feudal interstellar society, in which prestigious families maintain control of different planets. 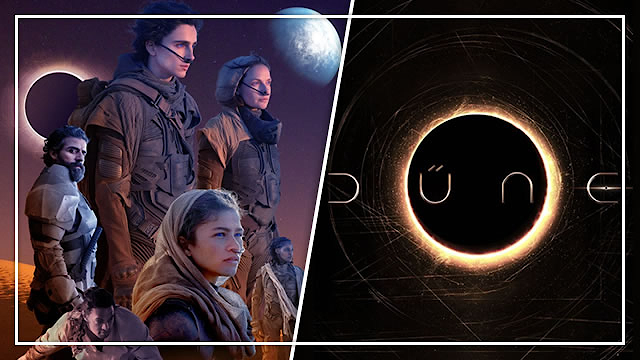 Credit - Google Images
Dune is set in a feudal interstellar society, in which prestigious families maintain control of different planets. It focuses on Paul Atreides, part of the Atreides family, who have accepted stewardship of the deadly desert planet Arrakis. It is in every way a dead-end and potentially impossible role, yet Paul’s father takes the assignment believing he has little choice.
The planet also happens to be the only source of the spice, or mélange, a drug that enhances human mental faculties, extends life, and is the source of interstellar travel and multidimensional awareness. This makes taking control of Arrakis quite the dangerous undertaking. What results is a complex political, religious, and sociological epic.

Have you read the Novel ?

The idea of the book being a metareligious/history text still felt new when Dune was written. Now it's almost as common as a Chuck Berry riff in rock n' roll. The magic that you refer to, is covered by that oft quoted Clarke comment about advanced science and technology appearing as magic to those that don't know it.

I personally like the density of the book, it gives a richness to the text. There's a LOT of stuff in there. Dune maybe be so higly regarded, because for many people, it's their first Science fiction book, and possibly the biggest book they might have read up to that point in their lives. It gets high praise from those readers because they feel a sense of accomplishment having read a huge, arguably difficult book.

To quote Ann Elk(Miss):that is the theory which is mine, that is to say it is mine.

In his book, Herbert addresses the very essence of what we see over and over again in tales of power. Humanity desires so much of “success” by way of something they can own and possess, that power almost always results in corruption. Herbert deeply explores this desire for power, and how leaders almost always fall victim to their own ambitions. 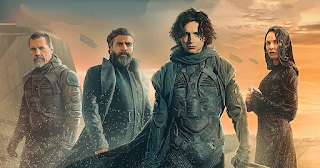 There have been numerous attempts to bring the rich world of Dune to the big screen. Early work on the project included everyone from H.R. Giger to Salvador Dali, but, after extensive preproduction, Jodorowsky failed to get the film off the ground. The entire ordeal was chronicled in the documentary Jodorowsky’s Dune.

But that was then and here we are, in 2020, with a glimmer of hope. Denis Villeneuve is adapting Dune into a two-part film. The first part is set to release in theaters this Sept.