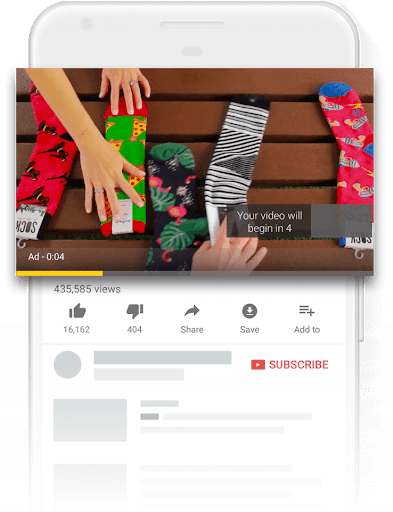 I know you can install blocking plugins for your browser etc. but the point is, a user shouldn't have to use a third-party tool to make a service tolerable. The biggest problem is that there's no alternative.

YouTube is really the only service of its kind; it's not like I can just go to Vimeo instead.

Recently, YouTube has now changed its policy stating that they are allowed to monetise everything on the platform. Previously, an uploader could flag a video as "not monetised", which would prevent ads from appearing on the video; this is now not possible, YT will put ads on every video, even if those videos are, themselves, ads or trailers.

If there was just a competitor, YT would have to consider the user experience a bit more, and until there is, it's going to get worse and worse.

I want to get premium, but I refuse to pay ₹1668 a Year considering the only thing I want is YT with no ads. In no universe is a subscription to that on YT worth as much as a sub to Netflix or Amazon, considering everything you get from those services.