The pain of Animal Slaughter 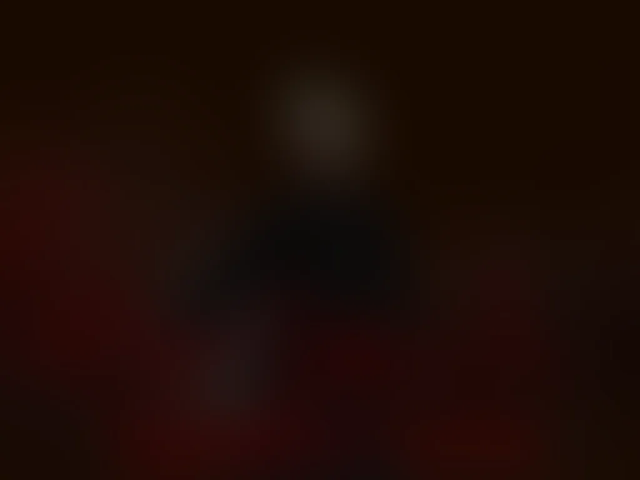 Slaughter methods prevailing throughout the world are governed either by tradition, ritual or legislation depending upon the people and the country. In essence, the methods relate to the manner in which the animal is killed and bled and to some extent dressing and handling prior to use as food.
Animals in slaughterhouses also undergo terrible psychological suffering.
In addition to the distress of not knowing where they are, they see other animals being killed, and they hear their cries. All this is terribly frightening to them.
In my opinion, its way more humane to just hunt an animal that’s out in the wild and give it a quick death. Slaughterhouses and the meat packing industry have long had a terrible history of mistreating the animals and mishandling the meat, so it’s kind of silly when people act like hunting is this extremely evil thing but have no problem eating burgers. Not shaming people who buy from stores (I do myself), because most of the population doesn’t have the environment/skills to easily hunt. But to look badly upon hunters without acknowledging that the other meat is worse, is wrong.

There is no reliable way to control this, even with frequent inspections. Someone who harms animals this way can stop doing it when he’s being watched. As long as people demand animal products, there will be industrial animal agriculture and this will continue to happen.

Even when there is no unusual abuse, the standard slaughterhouse practices we see everyday can cause animals to suffer terribly. And in all cases, even if they don’t suffer much pain or distress, nonhuman animals are harmed by being deprived of their lives.