Amazon via its Amazon Pay service will soon start facilitating small loans and insurance for kirana shops according to a report by Live Mint. 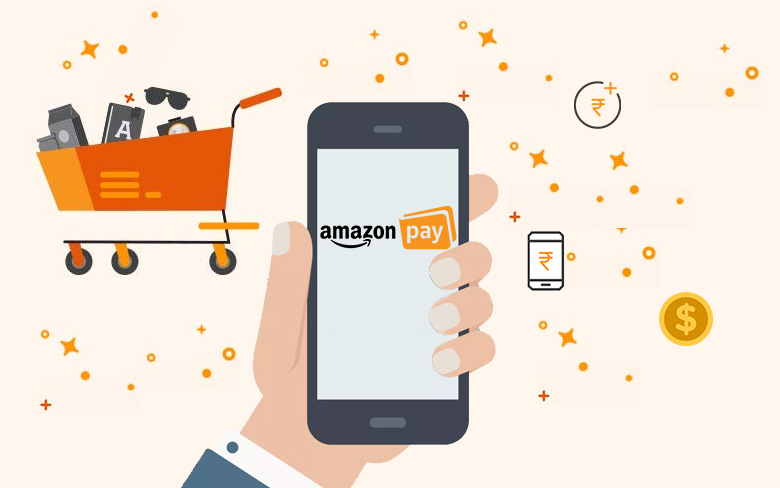 Amazon via its Amazon Pay service will soon start facilitating small loans and insurance for kirana shops according to a report by Live Mint. Apart from this, the report also reveals that offline merchant partners will also be able to generate their own QR codes using the ‘Amazon Pay for Business’ app.
The company claims to currently have signed up close to 5 million merchants under its payments and financial services arm. Now the company according to the report is planning to bring around a million offline kirana stores on to its online platform by 2025 under its Local Shops programme.

During an interview with Live Mint, Amazon Pay India director and chief executive, Mahendra Nerurkar said, that the company is looking to offer new services on its business app and is still trying to understand the product, market-fit for its new offerings for kirana stores. Further stating that the two big areas of expansion would be the digitizing of cash and scaling its credit offering.
Source: LiveMint