The new standalone shows Paramount’s intent to develop a range of Transformers projects as it seeks to dig deeper into the IP’s well. 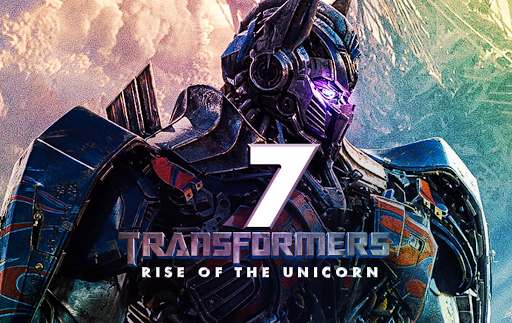 Attention! The Hollywood Reporter have just updated an article confirming a totally new brand Transformers Movie in the works which is a completely new and different project, not related to the Beast Wars film or the nearly-in-production Bumblebee sequel.
According to the information shared Marco Ramirez, the showrunner of Netflix’s Marvel show The Defenders, is set to write the script while Angel Manuel Soto, who directed last year’s teen drama, Charm City Kings, is attached to direct.
The new standalone shows Paramount’s intent to develop a range of Transformers projects as it seeks to dig deeper into the IP’s well as the new age of movie watching includes not just a big-screen outing every two or three years but higher output and across more deliver channels, including its newly rebooted streaming service, Paramount+.

There’s still not much information about this new film, but stay tuned with me for more updates!