The virus has a very basic RNA sequence that it ‘stamps’ each time it multiplies. Since it’s a pretty basic structure, it can and will make ‘mistakes’ 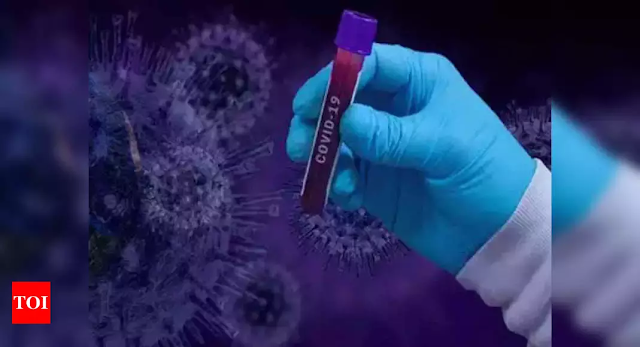 Here's my understanding of this matter:
The virus has a very basic RNA sequence that it ‘stamps’ each time it multiplies. Since it’s a pretty basic structure, it can and will make ‘mistakes’ as it stamps. This is what we see as a variant. It’s actually as a result of a mistake in the process.

The risk with a virus as common as this, is it’s getting tens of millions of chances to make mistakes as it infects the body and others. It’s very rare that a virus becomes more deadly with each mistake, in fact it tends to be the opposite it becomes weaker. Of course there is no guarantee of this and we see results like the newer UK strain and others.

Porton Down, perhaps the most advanced laboratory in the world for this stuff has already documented over 12,000 variants of the virus. So this isn’t in and of itself something to be overly concerned with. I read in a science paper (I’m a bit of a geek) that the UK version appears so have come from a ‘body’ which was seriously immunocompromised, where the human it infected was likely on some sort of anti-retro-viral (ARV) after something like an organ transplant or HIV or something. A perfect little Petri dish of opportunity for the virus to make plenty stamping errors and not get killed by the body or drugs.

Fast forward a few weeks and there’s an announcement that South Africa has a more aggressive strain. No big surprise with over 6 million people on ARV’s to fight AIDS. So for now while it’s certainly a worry it all makes sense.