Epic's battle is undoubtedly uphill. Antitrust law has been weakened nearly to the point of irrelevancy by the success of the Chicago school of econom 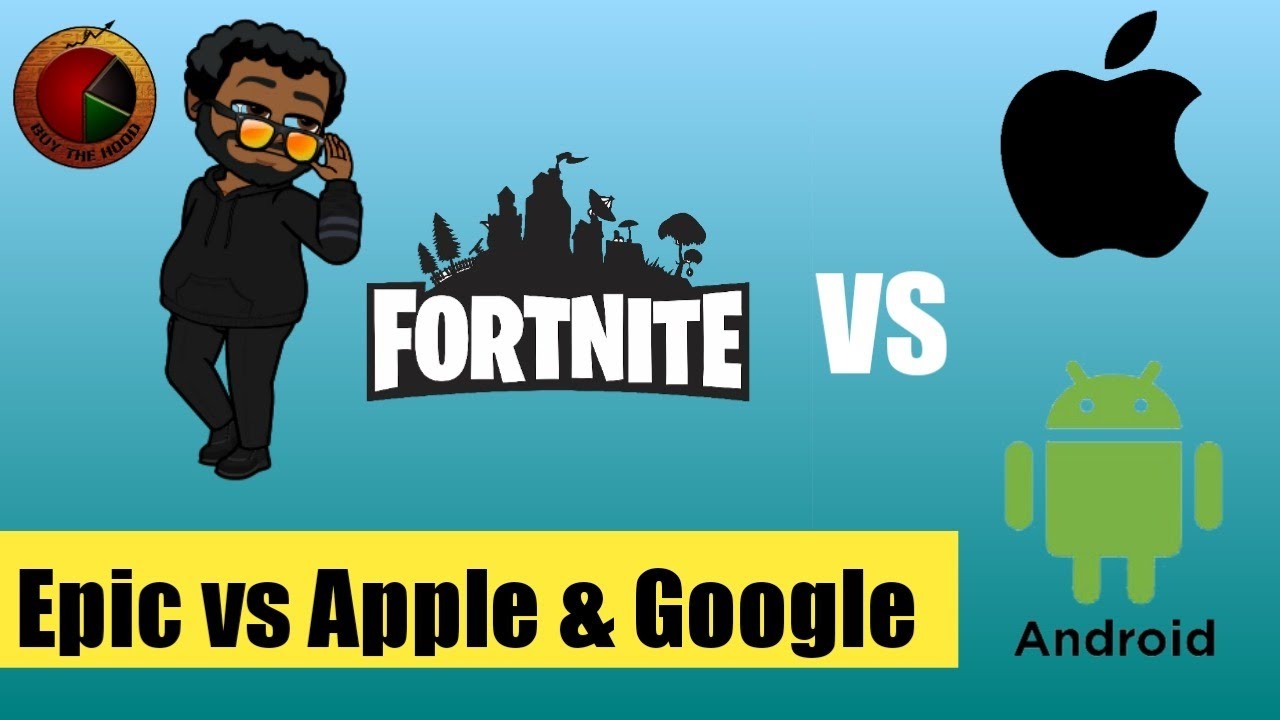 Apple's response, of course, will be that the relevant market is actually software distribution for mobile devices generally.

Epic's battle is undoubtedly uphill. Antitrust law has been weakened nearly to the point of irrelevancy by the success of the Chicago school of economics. Tying arrangements aren't per se unlawful. Epic will need to show Apple has:
In other words, Apple's tying arrangement doesn't produce benefits for both Apple and market participants. Apple would likely argue that requiring everyone to use its in-app purchasing service creates a uniform payment system for iOS users and leads to more in-app purchases overall, creating benefits for both Apple and those who sell software on its platform. If Apple's uniform IAP system is a significant factor in increasing overall the number of iOS users because it affords those users convenience, then disturbing that arrangement could mean that, yes, Epic might make more if it's allowed this unique arrangement, but it might be the expense of both Apple and other firms who benefit from the larger share of iOS users that exist because of an "easier" platform.

Overall, I think Epic probably has the better case against Apple—Apple's conduct is anticompetitive and ultimately hurts consumers, who have no choice but to pay more for IAPs and would, under Epic's arrangement, have the option to use either Apple's IAP system or Epic's purchase system for in-game items.

They are taking a huge gamble that Apple’s position will not stand up in court. Apple in turn is ready to fight this in court to the death. If they caved in to Epic, they lose a lot of money because other developers will ask for the same. If they lose in court, they are in the same position of having to give developers more money.

Epic have forced Apple’s (and possibly Google’s) hand and are very ready to go to court to protect their 30%. The timing of this along with the banning of xCloud and the anti-trust hearings is no coincidence. Companies like Spotify also have legal grounds to go at Apple for being anti-competitive.

In everyday logic it is “my platform, my rules” but legally, it is a whole other game.