AMP is a Google project that will allow Google to completely take over the internet's infrastructure, or at least come closer to realizing that goal. 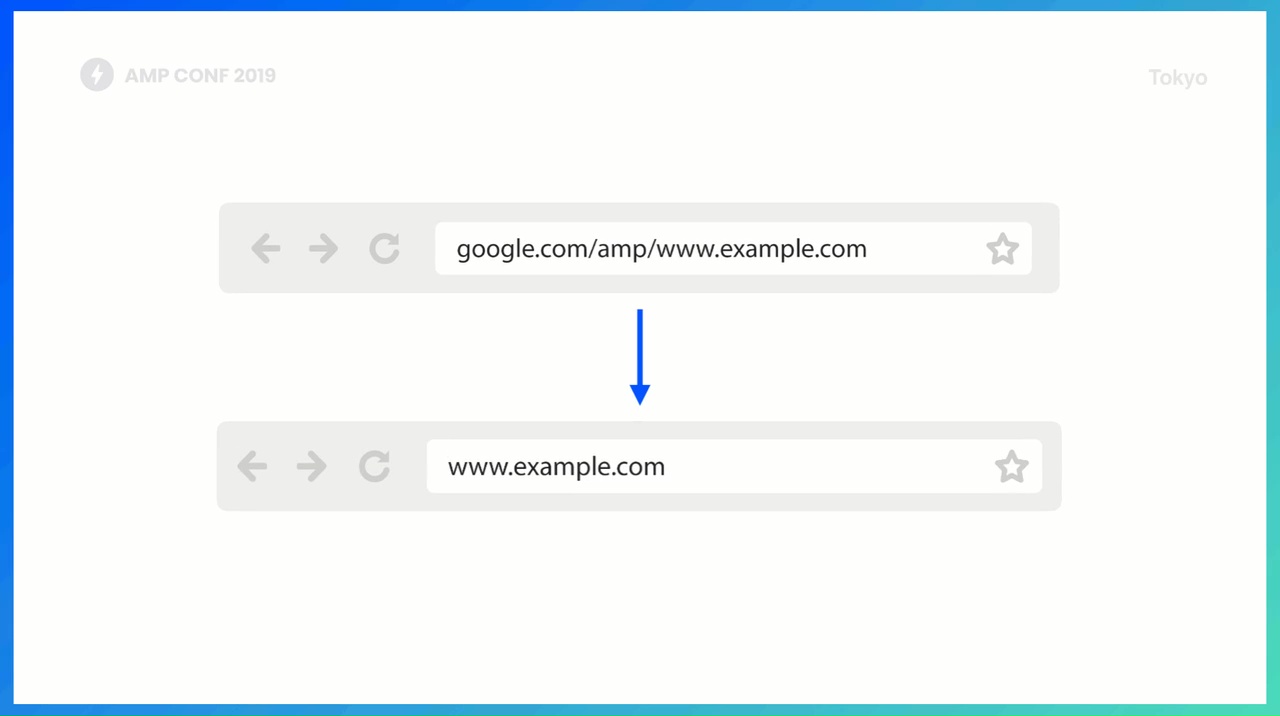 As most of us know, Google wants to serve other websites using AMP.

AMP is a Google project that will allow Google to completely take over the internet's infrastructure, or at least come closer to realizing that goal.

AMP stands for Accelerated Mobile Pages. The idea was that mobile devices were taking too long to load pages. The browsing experience on mobile was poor. It was too slow. It would take pages too long to load. This was because people weren't following Google's advice on how to make mobile pages work well. The problem was largely due to ads.

Here's an article that explains the problem and how Google is doing this wonderful thing to solve it.

The article is from 2016, so it's dated. It's no longer true that Google AMP is mobile only anymore. 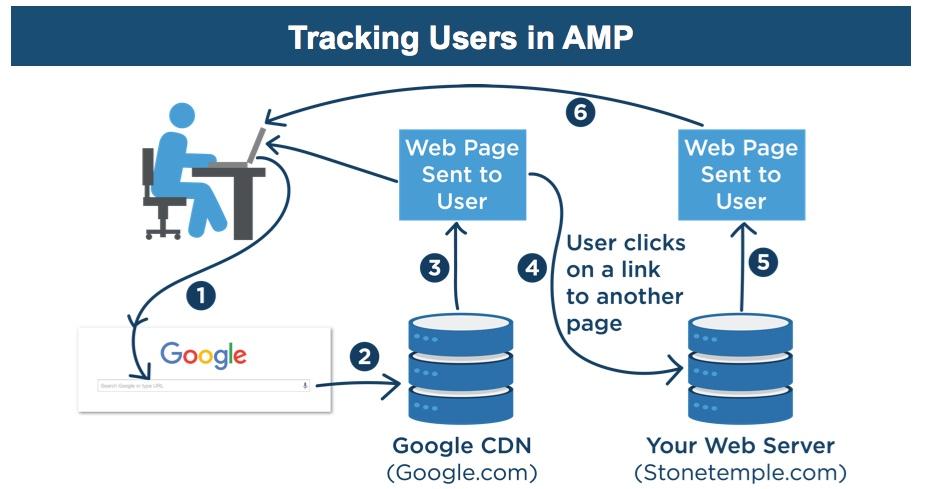 However, it is true that Google AMP is basically Google providing hosting services to websites. They provide the servers that host the content for sites, which allows them to also provide the advertising and be in charge of how all that is coded.

You can sometimes tell from the URL if you're visiting an AMP page, because "amp" will appear somewhere in the URL. However, people have begun to get wise to this, and Google has decided that it would be better if they concealed this going forward.
Example: Search Engine Land

AMP-hosted content is now, of course, appearing higher up in Google's search results. Slowly but surely, Google will be behind every click online.

Here's some more information from a group of developers who naively believe that Google has users' best interests at heart.

Here's the Wikipedia page, which contains lots of helpful information and links:

Google is stealthily, invisibly, slowly but surely taking over more and more of the internet everyday. Do you care? I really hope Firefox and Mozilla still matters enough to try to fight this evolution of the Web.
This is why you should use Firefox.