India is running the biggest Cattle Exploitation Industry on Planet

If you think chickens have it worse, then think again, cows are subjected to much more cruelty in the dairy industry. 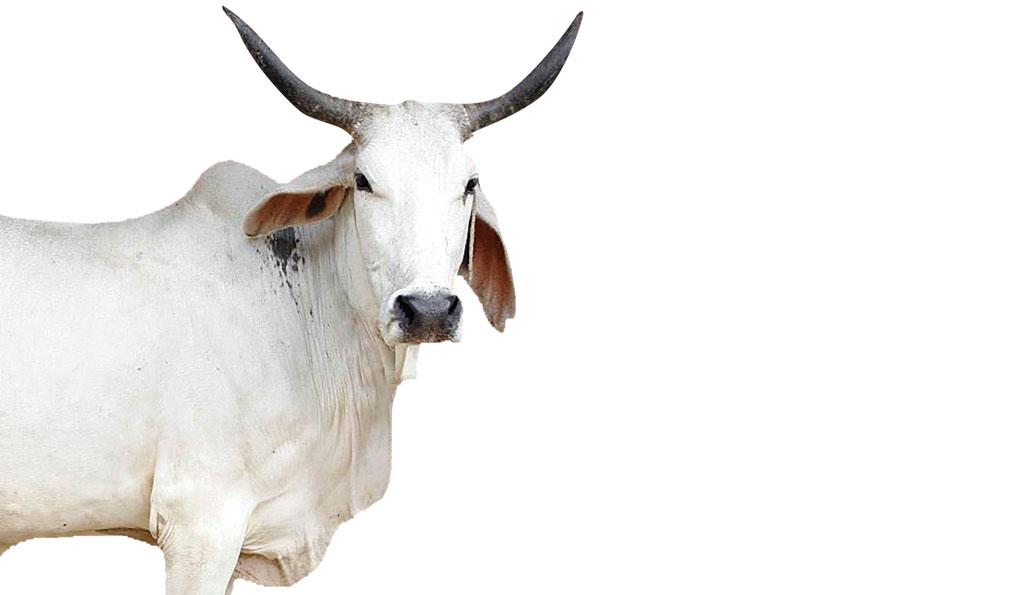 It baffles me how dumb most of these (holier than thou) “religious” vegetarians are in India. Cows need to be pregnant and give birth in order to produce milk. First, they’re impregnated through artificial insemination, then after the delivery, newborn calves are separated from their mothers immediately after birth so the cows can be milked. Then Male calves are starved to death because hypocrite Gau-Rakshaks banned cow slaughter in many states.

If you think chickens have it worse, then think again, cows are subjected to much more cruelty in the dairy industry. At least chickens have to suffer for few weeks, but cows have to suffer for years before they stop producing milk. In the wild, cattle may live up to 20 years. But since they’re artificially impregnated every year, it cause their bodies to deteriorate at the age of just four years. A lot of people think cows are holy in India and are treated like deities. But they don’t have a revered godly status, they are referred to as "gau mata", which came about because we wanted to justify taking milk from cows and wanted to appear good doing so. Calling the cow mother makes it seem like we are respecting the cow and that the cow is giving us the milk by her own will, just like a mother.

Most vegetarian Hindus are delusional enough to believe that litres of milk they’re wasting in temples doesn’t come from exploitation.
I’m a meat eater, so I’m not the one to say but “religious” vegetarians are the biggest hypocrites.