G7 backing for WHO leaves Trump isolated at Virtual Summit

Donald Trump found himself isolated among western leaders at a virtual G7 summit, as they expressed strong support for the World Health Organization after the US's suspension of its funding. 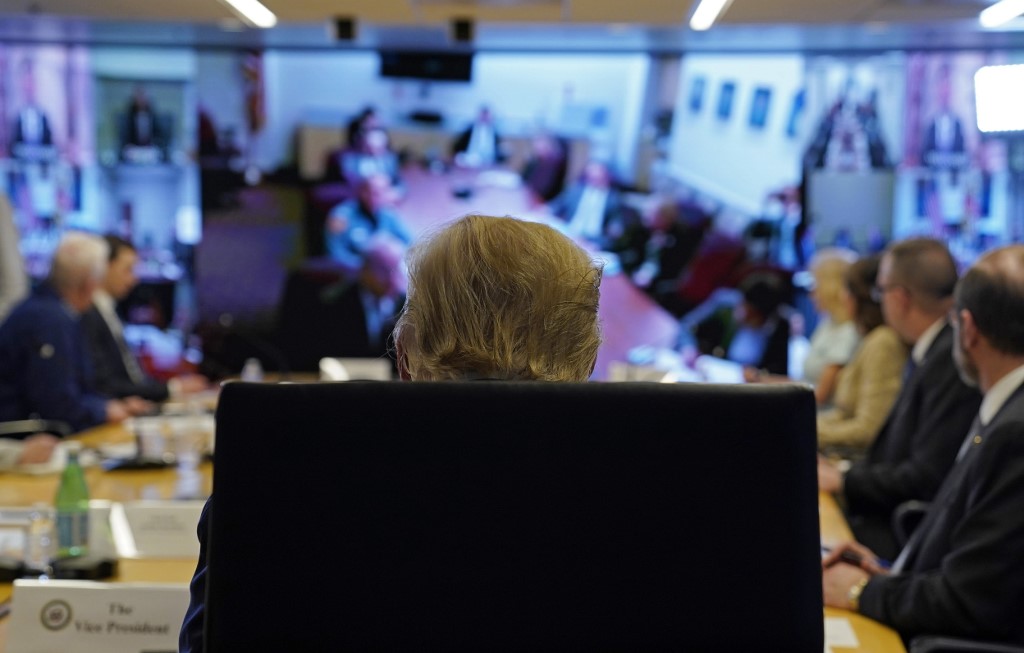 Donald Trump found himself isolated among western leaders at a virtual G7 summit, as they expressed strong support for the World Health Organization after the US's suspension of its funding.

Health officials around the world have condemned the US president's decision to stop his country's funding for the UN agency, amid a crisis that has left more than 2 million people infected and almost 140,000 dead. On Thursday, G7 leaders voiced their backing for the WHO and urged international co-operation.

The White House insisted there was support for US criticism of the WHO in the G7 call, saying "Much of the conversation centred on the lack of transparency and chronic mismanagement of the pandemic by the WHO. The leaders called for a thorough review and reform process."

With the US acting as the current chair of the G7, and facing criticism of America's global leadership, Trump had convened the special meeting of the G7 leaders, a grouping of mainly western leading economies that, unlike the larger G20, excludes both Russia and China.

In a statement after the summit, the EU council president, Charles Michel, called on world leaders to contribute to an international online pledging conference on 4 May to "Enhance general preparedness and ensure adequate funding to develop and deploy a vaccine against coronavirus".

Trump has already had one falling-out with the other six G7 leaders when they refused to accept a previous US-drafted communique for a meeting on 16 March.