China has not contained COVID-19 but supressed the rising Cases 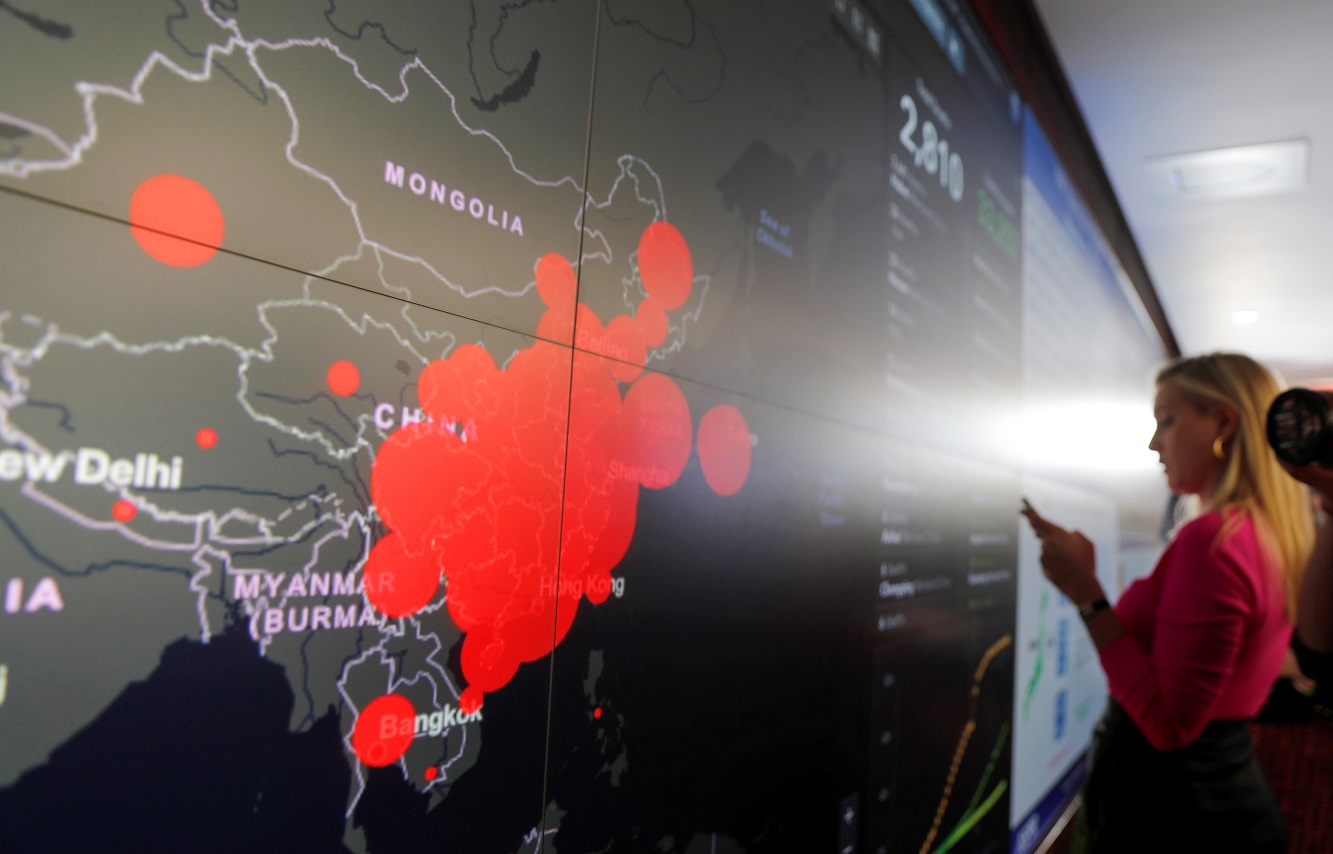 The censorship capital of the world reports that no new people are infected, and you believe them?

The land of patient-zero has stopped COVID-19’s spread among the billion in their population - yet the rest of the world are growing in numbers exponentially.. does this shit genuinely make sense to you? If you find their claim plausible, not only should you get swabbed for COVID-19, you should push the doctors to also give you a brain scan to check for damage and grab a gullible-fuck test while you’re at it.

This isn’t just a problem for them, this will have ramifications that will quite literally spread throughout the world. They created the ideal circumstances for this virus to start, now their backwards regime is creating a viable way for it to further spread. You should know that China has a population problem, specifically the growing number of ‘non-contributing elderly’, they’ve tried to combat the problem with 1 child per couple laws - call me a conspiracy theorist but the Chinese government aren’t exactly ones to put human rights before their own agenda, or are you forgetting the fad about Hong Kong protest posts? You may have grown bored of that story, but the Hong Kongers are still fighting and losing their freedoms.

They will lie, kill and imprison to remain powerful. There is no better time to become independent from Chinese production than after this pandemic is dealt with, where the financial world will already be in bad shape. We are feeding the monster with money, the beast will grow to an unstoppable size. We won’t change, the money and cheap products are too good - but it’s nice to acknowledge the demise of western philosophy and freedoms while it’s happening.