I would largely consider myself a more conservative anime fan. Death Parade, Cowboy Bebop, Baccano, Stein's Gate- Like, I like "good" anime- or anime that the community perceives as good, typically. 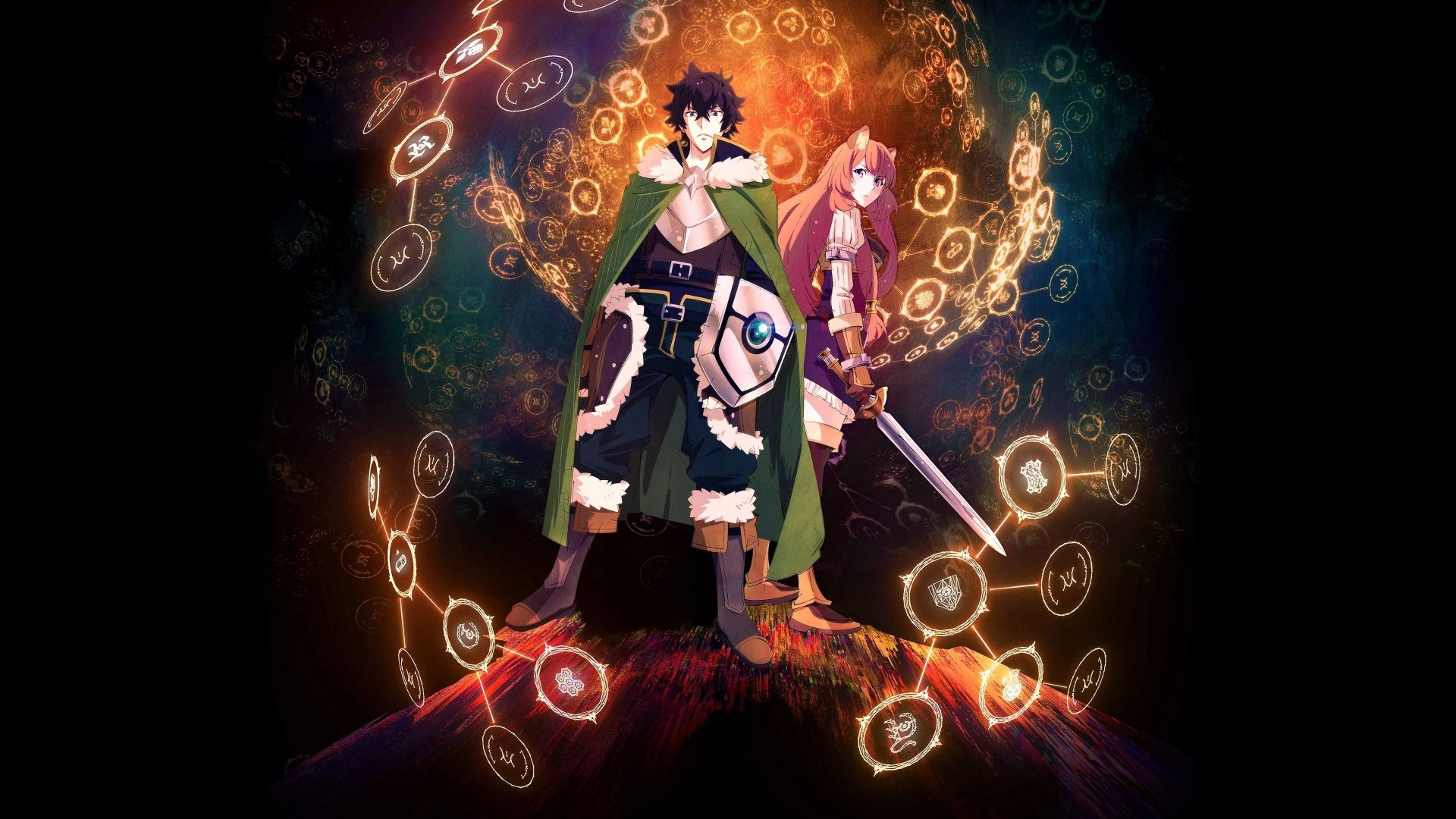 I would largely consider myself a more conservative anime fan. Death Parade, Cowboy Bebop, Baccano, Stein's Gate- Like, I like "good" anime- or anime that the community perceives as good, typically.

So, I end up watching Shield Hero. I've read nothing but absolute trash reviews of it on facebook. More or less giving me the opinion that the female characters were SOA offensive, the story was utter crap, and it was largely irredeemable at best.

Yo, it's a romp. Im surprised that not only does everyone seem to hate it here, but saying nice things about it seems actively discouraged.

Look, this isn't Berserk- I am not saying that! Shit, this isn't even the remake of Berserk, but sometimes everyone needs a fun little trashy candy show, and Shield Hero absolutely filled that void for me! I binged it in two days. I feel like whenever I see folks talk about it, there is this expectation that the show should absolutely change the Isekai genre, and extreme disappointment when it didn't- but every episode, even the absolute nonsense episodes where the group is making money are fun as shit. The show experiences minimal snoozer moments, fight scenes don't extent past where they need to.

I am glad of where the women on the show all ended up and how they grew, so acknowledging the weird slavery first few episodes as fucky and appreciating the dynamics as they grew was fine by me. I have heard some folks say they have no personalities outside their relationship with Naofumi, but Filo is a wonderful little shit, You get to watch Raphtalia grow from a scared former slave into a confident badass, and Malty is a pragmatic boss.

Additionally, Naofumi is fun to watch too! He isn't drawn like a pre pubescent little boy with a waif personality like most self insert isekai protagonists, and it's been hella fun to watch him go from a regular dude, to a real fucker, and find his way back to being a nice, normal guy.

Are there plot holes, character blemishes, and imperfections?

Absolutely! Like again, this is a light novel isekai adaptation- the genre is basically 90% crack candy.

Is it the best anime i've ever watched?

Not really- but ill be damned if I didn't have a good ass time watching it. It seems like folks are super intent on hating it and i'm really surprised after watching for myself how not completely shitty it was.

I'm posting about it because had a listened to it from my friends, I wouldn't have enjoyed a stupid, fun filled adventure- so I guess like, don't always believe what you read.