Some Humans are not Evolved Completely

Many years ago smart people realized not everyone in society is a fully evolved human. Many are sub human animals. These animal's behavior is so often a problem to humanity that the humans made rules in an effort to exclude them from civilization. These rules are called laws. 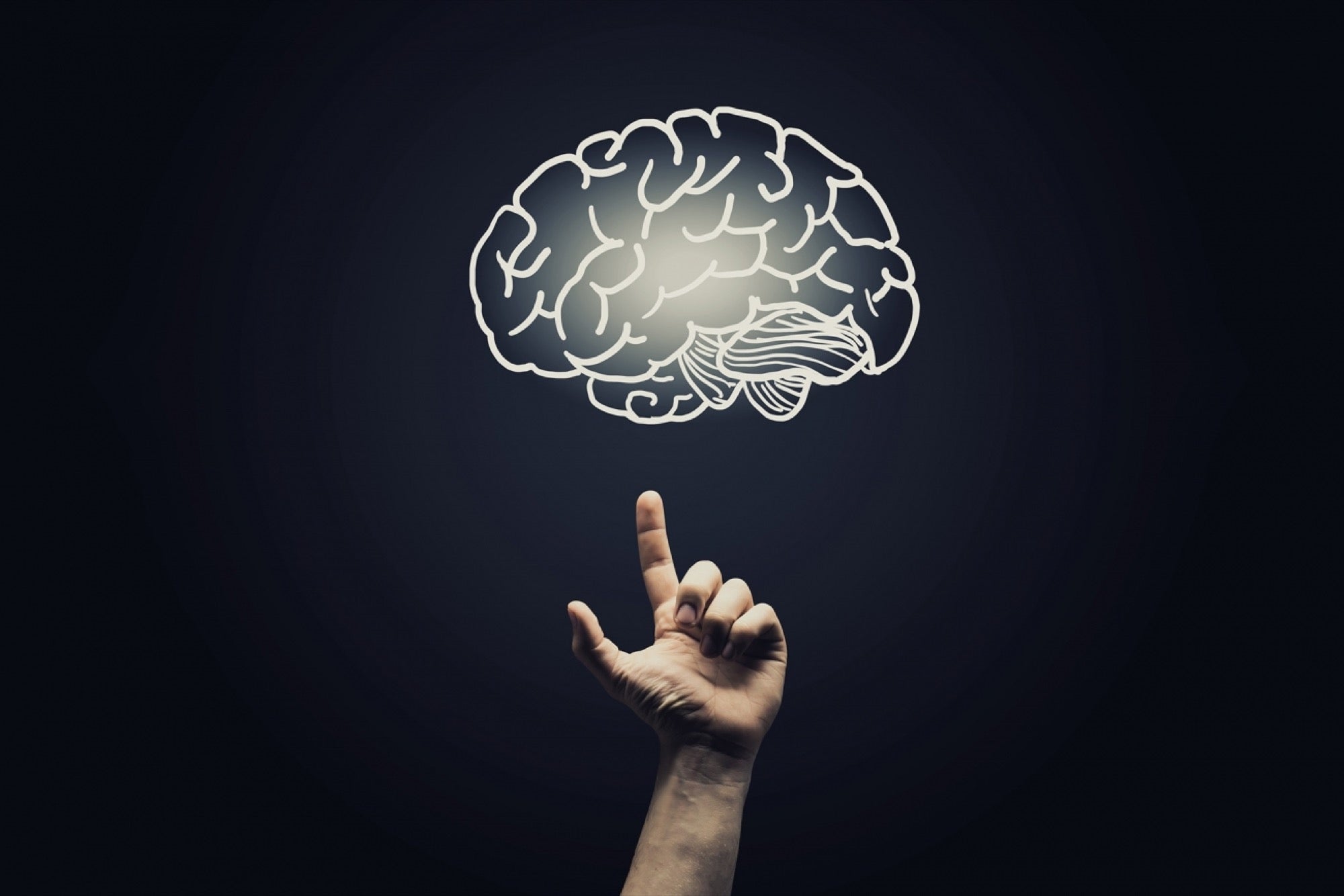 Many years ago smart people realized not everyone in society is a fully evolved human. Many are sub human animals. These animal's behavior is so often a problem to humanity that the humans made rules in an effort to exclude them from civilization. These rules are called laws. For example, real humans don't rape and kill and rob other humans. Sub human animals do that, so they made laws to catch them and put them in cages in a special zoo. They called that zoo, prison and they called those sub human animals, criminals.

The thing is, we try to be nice to the animals. We try to let them live in our civilization so they have the chance to evolve with us but time after time they let us down and we have to round them up and put them in the zoo again.

This is what every parent should teach their children, when you decide to run the streets with a pack of animals and rob people and do criminal things you are just revealing to the humans that you are not one of them. You are showing them that you are one of the sub-human animals and when the humans see that, they will hunt you down and catch you and they will put you in your cage in the zoo. Once you are there you will see the zoo keepers (guards) don't care what all the other animals do to you, they are just there to stop you all from getting out. The other animals will prey on you and abuse you just like you would expect animals to do and the humans will just look the other way because they don't want to be bothered with what animals do to each other.

So, just like everyone else, you get to make a choice, are you going to be a human or are you going to be an animal? Evolve or Regress? Get married and raise a family with the humans or live out your fertile years in a cage in the zoo because make no mistake, the zoo has another purpose, it is not just to keep the animals out of civilization, it is to separate the males from the females to stop them from breeding.

Don't be an animal.