YouTube may terminate your access, or your Google account’s access to all or part of the Service if YouTube believes, in its sole discretion, that provision of the Service to you is no longer commercially viable. 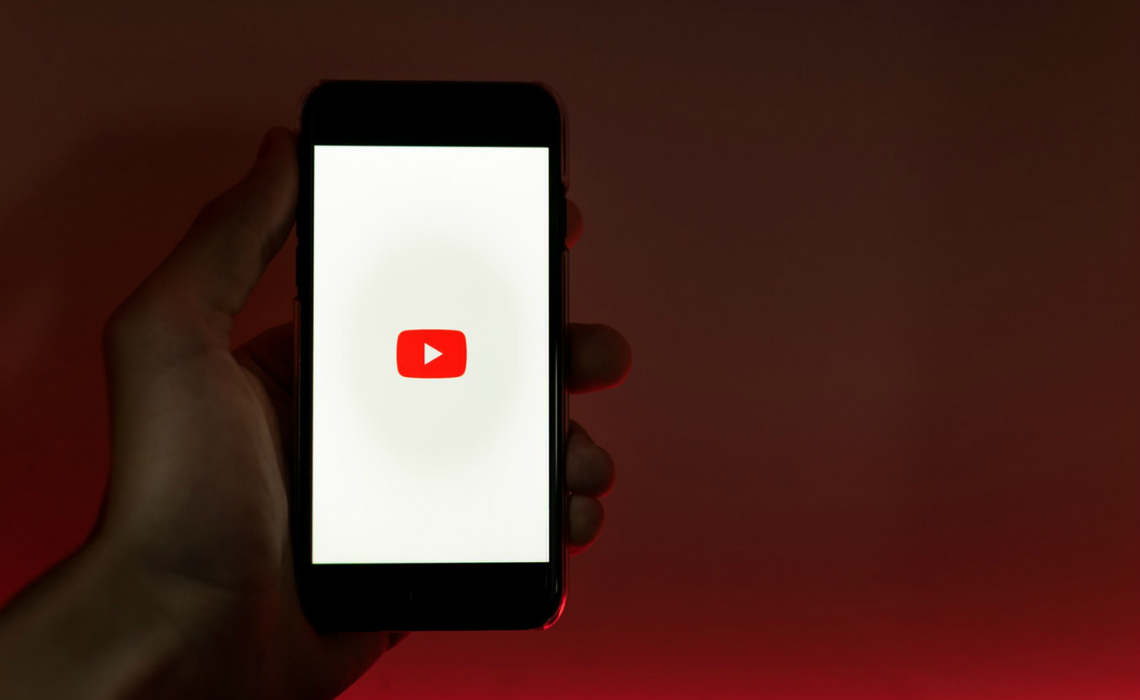 YouTube has recently changed its terms of service. The key section that has got people up in arms is as follows:

YouTube may terminate your access, or your Google account’s access to all or part of the Service if YouTube believes, in its sole discretion, that provision of the Service to you is no longer commercially viable.

This is especially concerning to a lot of people because, due to the fuzzy wording, there remains the possibility that Google can restrict access to any part of the service -- YouTube, Google, Gmail, whatever -- if it seems you 'no longer commercially viable' (which is itself a pretty vague phrase).

Realistically, though, there's a difference between can and will. In theory, YouTube -- and pretty much any service -- can stop you using it for just about any reason whatsoever. Whether they would is a different matter. There have been other organisations that have leaned heavily into restricting users who aren't cost-effective, mostly newspapers such as the Washington Post and New York Times, who will lock articles behind a paywall until you buy a subscription (usually allowing you to view a couple per month). Spotify, for example, has specific wording in its ToS that bans adblockers.

However, this is probably a lot less to do people using ad blockers and more to do with people doing things that bring YouTube into (what they consider to be) disrepute. The concern here is likely to be -- and granted, this is speculative, but it's a reasonable reading -- is that this is to highlight people who YouTube feels are likely to scare off advertisers. Rather than saying that x is banned, and y is banned, and z is banned, but a, b and c are OK as long as you don't cross lines e, f and g, YouTube are now saying that if, by their sole discretion, if they feel as though your presence on the site is likely to be 'no longer commercially viable' -- if they don't feel it's in the best interest of either the site as a whole or their bottom line, depending on how generous a reading you feel like giving it -- then they can decide to remove your account.

In practice, they could always do this. In fact, this was upheld recently in the response to two lawsuits filed against YouTube. One, from PragerU (a right-leaning organisation), complained that YouTube restricting their videos on topics such as why climate change was a big ol' hoax (no, really) among others amounted to anti-conservative censorship. The other, from a group of LGBTQ+ activists, claimed that YouTube was unfairly marking out LGBTQ+ content while letting homophobia run rampant. In both cases, the complaint was that YouTube marking videos as 'restricted' was unfair treatment. However, whether that's true or not, it's not really relevant to the issue at hand: it's been held time and time again that YouTube isn't forced to allow anyone a platform. (It's been brought to my attention that PragerU is currently in the middle of another lawsuit in California on the same issue; the judgement hasn't come in on that one yet -- as far as I can see -- but it's not looking great for them either.)

Whether you believe that's fair ('As a private company, they shouldn't be forced to provide a service to extremists') or whether you think it's troubling for free speech reasons ('YouTube can now remove anyone who promotes an agenda they don't agree with, whether that's far-right or anti-China, for example') -- and there are arguments for both, don't get me wrong -- this specific wording change is probably not going to have much practical impact on the day-to-day use of the site by the vast majority of people.