The horrors of the utilitarian principle is that, unspeakable evil can be done against a populous when the government deems a drastic measure necessary for the greater good of the populous. 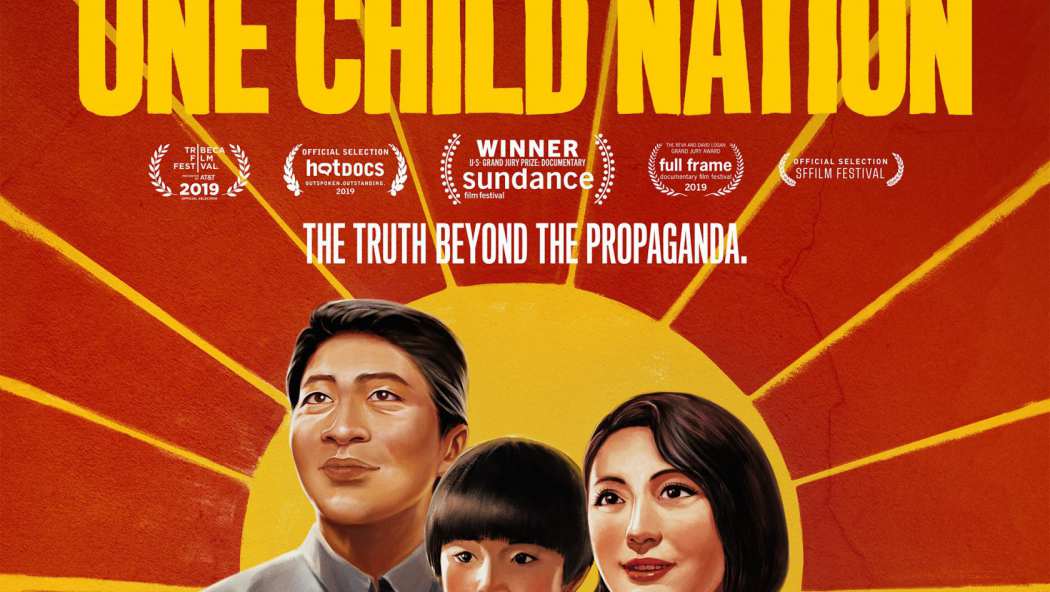 The horrors of the utilitarian principle is that, unspeakable evil can be done against a populous when the government deems a drastic measure necessary for the greater good of the populous.

A utilitarian system does not care about the well being of its people, when it is focusing on the issues of the populous as a whole.

There are a lot of policies that are made to "solve problems" that really don't address root causes of the problem, such as Tory Party policies designed to kill poor people as a mechanism for lowering poverty, because that doesn't end poverty that just makes poverty deadlier so poor people effectively just die from it keeps the numbers of poor folks low and gives the illusion of wealth. Some might argue it creates a naturally selected environment for wealthier folks as poor people end up starving to death.

In the instance of China's one child policy, they looked at the root cause of a problem and came up with an effective solution to overpopulation, the video started with the fact that there will be fewer people when the ageing population dies away. It has effectively cut the number of people in the country by a significant margin, and the fact that women were treated as worthless has only made women worth more by a large margin, the aim of reducing the birthrate effectively committed human rights atrocities and hand waved those atrocities away by using the phrase. "For the greater good".

In order to sustain a populous, one needs to have 2 children.