Google and Facebook are very dangerous to human rights

International Amnesty has expressed concern over the watchdog activity of tech companies like Google and Facebook. The platform was claimed to be a major human rights abuser. 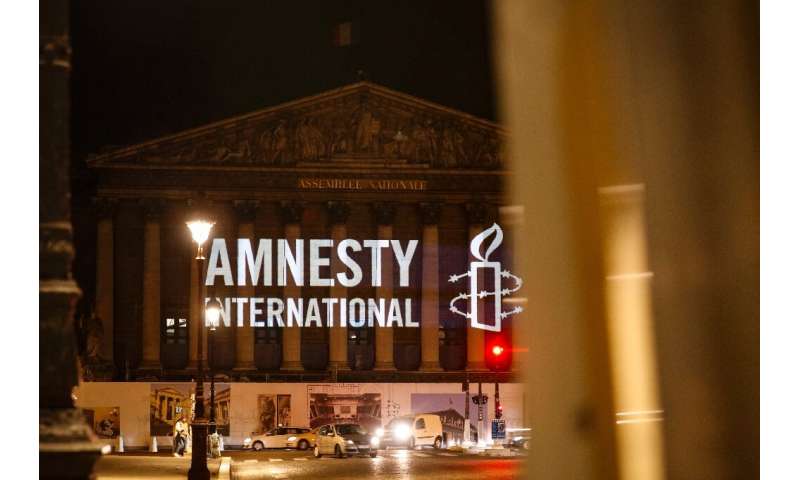 International Amnesty has expressed concern over the watchdog activity of tech companies like Google and Facebook. The platform was claimed to be a major human rights abuser.

International Amnesty has urged governments of different countries to take different steps, from enacting laws to protecting user data, and not just examining surveillance-based business models and reforming them. Amnesty's 58-page report states that more than 90% of the world's people use Google search engine, while one-third of the world's people use Facebook on a daily basis.

Amnesty clearly believed that Google and Facebook's business model was a worldwide spy on billions of people. Facebook and Google may not charge for their services, but users will have to pay for it in the form of personal data. Citing the example of the Cambridge Analytica chapter for this, it was stated that this was proof that users' personal data could be used against them.

However, Facebook has rejected this report by International Amnesty. Facebook believes it is empowering human rights activists. While Google said that we value people's trust and know that we have a responsibility to protect users' data. The report also publishes the views of Steve Centerfield, Facebook's director of privacy and public policy. In a total of 10 issues, Centerfield explained that we respect and disagree with you.