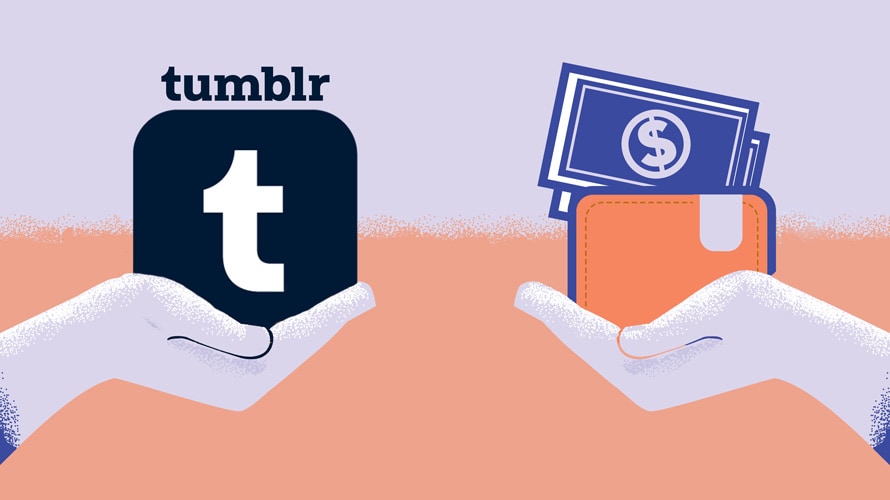 The bad news is that Automattic/Mullenweg's flagship property is Wordpress (dotcom, not dotorg), which banned and erased (without warning) GC feminist blogs by WoLF and Gallus Mag earlier this year.

So far, Mullenberg and Automattic haven't announced any changes planned for Tumblr, but changes will definitely be forthcoming because Tumblr is losing money hand over fist these days. When Yahoo bought Tumblr in 2013, it paid $1.1 billion (USD) for it. But the WSJ says Automattic is paying less than $3 million (USD) for it. That's quite a drop in value! 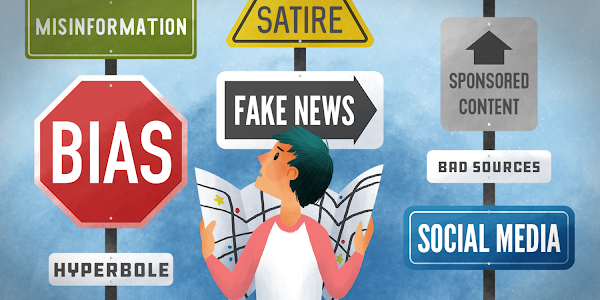 I would like to spread some of my thoughts on being an informed citizen, here, as I think it's relevant. As much as we take issue with media, w…