iOS 13 and watchOS 6 will start rolling out at 10am PST (1pm EDT) Apple Arcade’s launch time is unknown, but a good guess will be the same time as above. 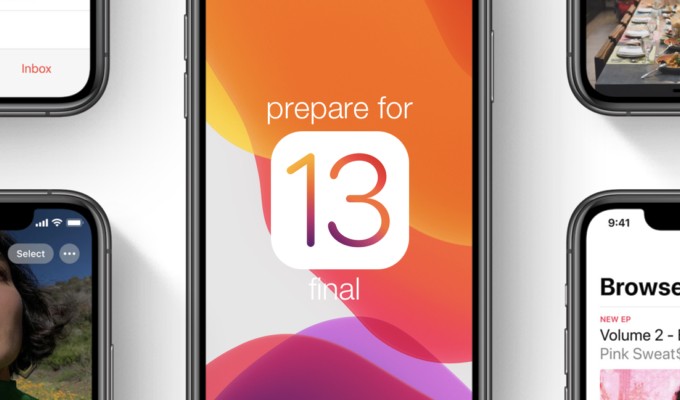 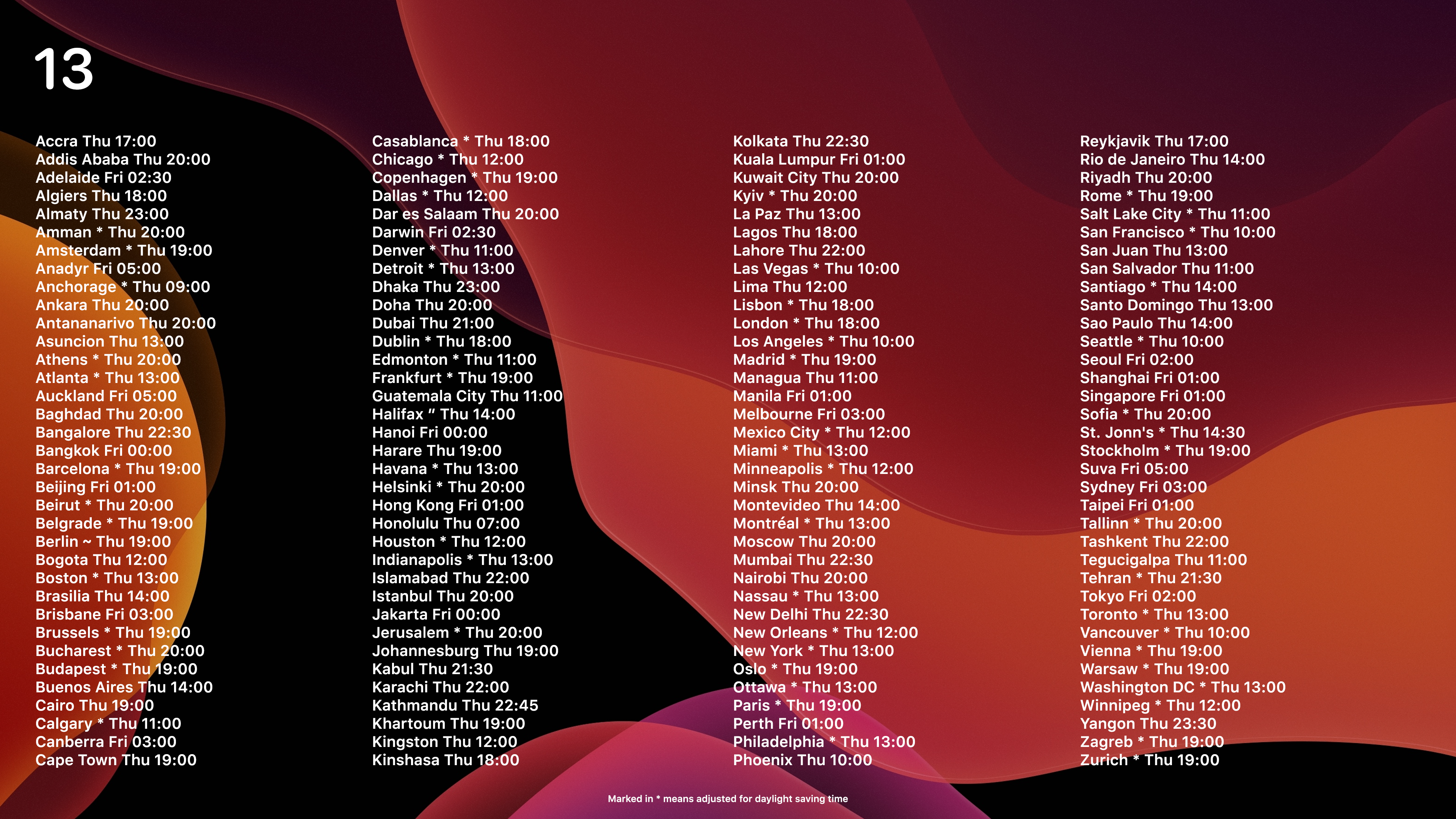 iOS Wide Features
Read all the features that iOS 13 will pack on Apple’s site.

Here is a list of the devices eligible to receive iOS 13.0: