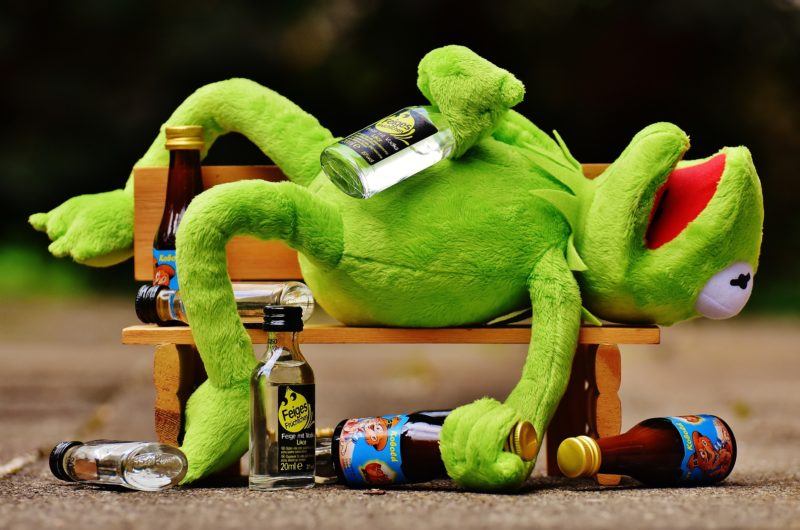 Alcohol withdrawals can easily kill (Delirium Tremens). Dying from coke withdrawal is extremely rare, and when it does happen, it’s something indirect (like choking on vomit)

Now let’s sprinkle in a bit of ethos. Neuroscientist David Nutt once scored common drugs out of 100, with a higher score meaning more harmful. Alcohol was found to, by far, be the most harmful drug.

But isn’t coke way more addictive? Well, No. About 20% of coke users end up addicted. Meanwhile, given that 12.7% of the adult population in America are alcoholics and 80.2% of American adults have drank alcohol before, this gives an alcohol addiction rate of 16%. Alcohol has a lower addiction rate, but it’s not actually that much lower. And again, actually getting off alcohol is much harder; the physical symptoms are far more intense.