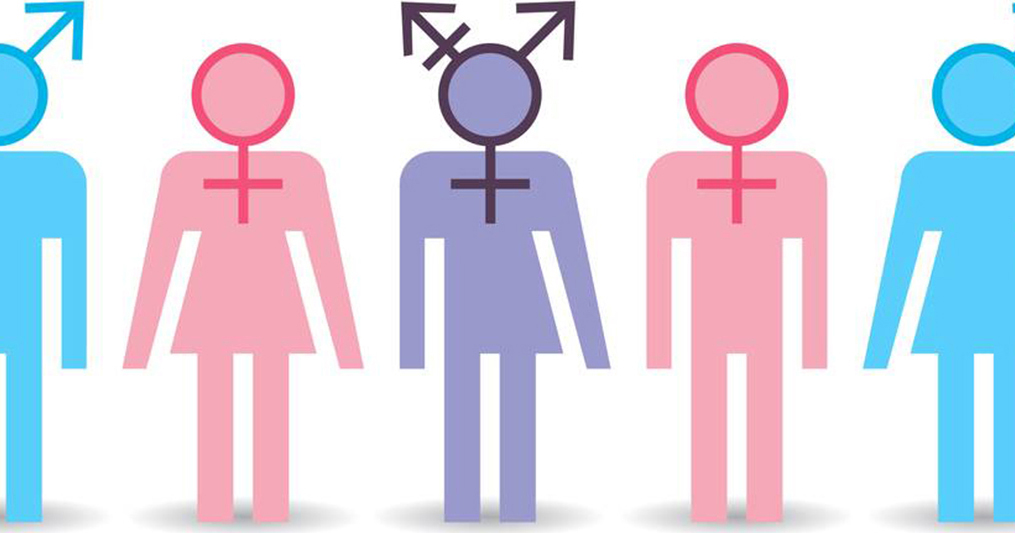 Disclaimer: If this opinion is offensive then I'm sorry, I don't intend to hurt trans people.

I'm not against transitioning, it is their bodies their choice. I will not and refuse to get in the way because I have no idea what's best for them, they do. I'm not calling them freaks for choosing to switch and I'm not saying it's the wrong decision to do so either. I'm neutral for people who transition, slightly leaning towards pro-transitioning because it requires a lot of courage and strength to do so. If it makes someone happier, who am I to get in the way of that? It's a similar mental illness to autism or DID, since it's a part of your identity it shouldn't be "cured." It's more of trying to help the pain instead of trying to make the person "normal."

The only reason I believe they should receive therapy is to learn tools to mitigate the dysphoria and to become more comfortable with who they are. It isn't a replacement of transitioning and it's not mandatory as well. Those who don't want to do it, shouldn't be forced to.