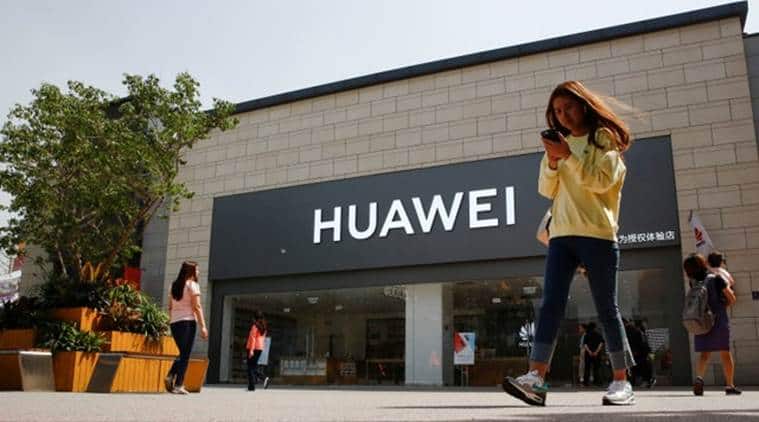 In the city of Dongguan, China, Huawei finally took the wraps off its long-rumored, first-party operating system. The OS, called Harmony OS, has been in development for several years, but it’s recently taken on a role as a key player in Huawei’s contingency plan since the U.S. enacted a trade ban on the Chinese technology company. At the Huawei Developer Conference, Huawei finally shared the first details about its in-house OS, but the company wasn’t ready to show off Harmony on smartphones just yet. Tomorrow, the company will show off Harmony OS on the Honor Vision TV. For now, Android remains the go-to mobile OS for Huawei and Honor smartphones and tablets.

Harmony OS is microkernel-based, like Google’s in-development Fuchsia OS. Huawei says that Fuchsia uses a “non-distributed design,” unlike the new Harmony OS. Huawei says that this allows for flexible deployment of the new OS on various devices, easing app development in all scenarios. To justify both of these claims, Huawei brings up that it is “hard to deliver a smooth experience across different devices with [a] huge amount of [code] in Android and Linux core.” That’s because “multi-device interconnection [raises] requirements for security” and the “close-coupling between [the] app ecosystem and [the] hardware compromises [the] user experience and development efficiency.

Performance is theoretically better than Android and other Linux-based operating systems, according to slides shared by Huawei. Huawei says that Harmony OS uses a distributed virtual bus with a simplified protocol: Rather than 4 layers, there is only 1 layer in the protocol stack to “boost the payload efficiency.” The effects of this change to simplify interactions are “faster discovery and connections” of hardware like the display, cameras, speakers, etc.

#HarmonyOS is not a mobile phone system to replace #Android, but rather is designed to work on devices from tablets to phones, smartwatches to cars and much else besides. #HuaweiFacts https://t.co/zoUR7Ai6Ap
— Huawei Facts (@HuaweiFacts) August 11, 2019