GDevelop: an open-source game engine for everyone

It is a 2D game engine with most features you could expect from a modern engine: pixel-perfect support, tiled sprites, 9-patch, particle emitters, video, text, support for custom hitboxes, ready-to-use physics and platformer engine, admob support on Android, a profiler... 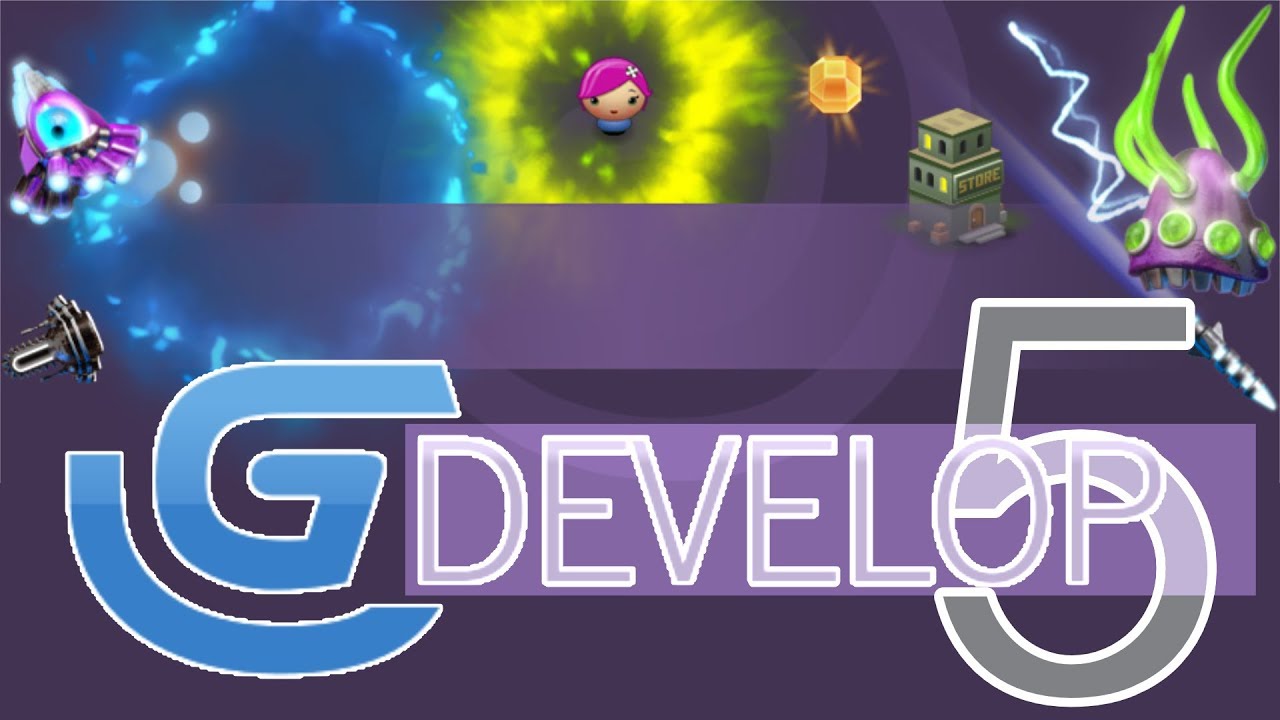 I want to share with you an open-source & cross-platform game making software called GDevelop 👉 http://gdevelop-app.com 👈

It is a 2D game engine with most features you could expect from a modern engine: pixel-perfect support, tiled sprites, 9-patch, particle emitters, video, text, support for custom hitboxes, ready-to-use physics and platformer engine, admob support on Android, a profiler...


It has the particularity of being 100% based on a visual "programming" system called events. Events are based on conditions and actions, that can be combined to create the rules of the game. This approach is intuitive for most people and still scalable and efficient for large games - as events are transpiled to "real" JavaScript code and allow to reproduce almost everything that you can do with a traditional programming language (this is not a toy "drag'n'drop" game maker.

Game objects can be enhanced using ready made "behaviors": platformer, pathfinding, physics, tweens, bounce on walls... These behaviors - and extensions - can even be written using events, then shared with the community.

Games can be exported as web games (HTML5), or exported on Android, Windows/macOS/Linux, iOS (with the proper tooling), Facebook Instant Games and other marketplaces like Kongregate or Itch.io.

It is bundled with a few assets editors like Piskel (for 8bit/pixel art), Jfxr (for sound generation) and Monaco editor (the editor powering Visual Studio Code) for writing JavaScript code if you wish to do so (JS can be freely mixed with events).

Technically speaking, the game engine is based on Pixi.js (WebGL) (with also an experimental Cocos2d-JS support) and the editor is a mix of typed JavaScript with React and C++ running with WebAssembly.

Few users have already created few games which are worth trying, one of them being the following; (still in beta).