Apple halts practice of contractors listening in to users on Siri

Apple has suspended its practice of having human contractors listen to users' Siri recordings to "Grade" them, following a Guardian report revealing the practice. 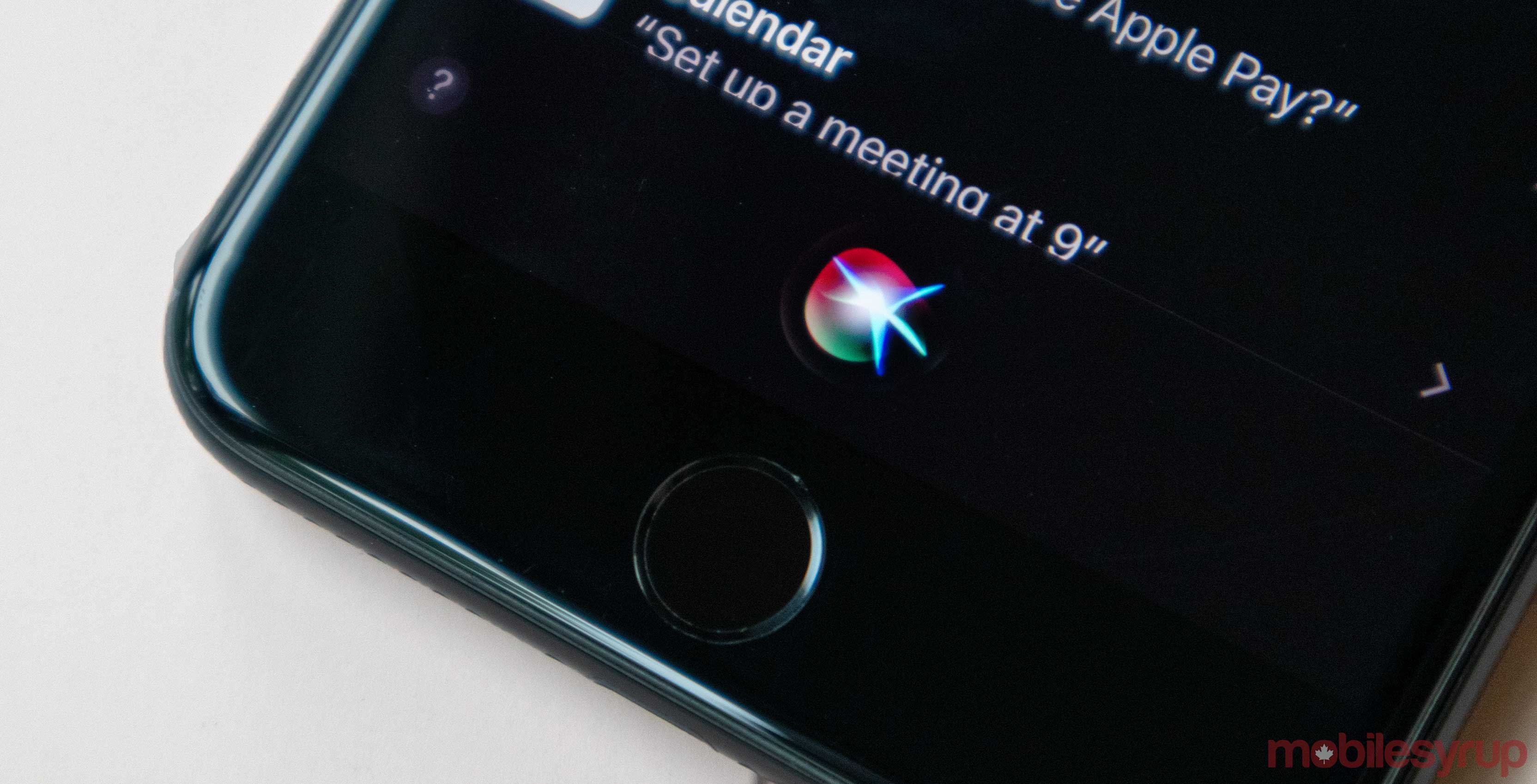 Apple has suspended its practice of having human contractors listen to users' Siri recordings to "Grade" them, following a Guardian report revealing the practice.

Apple said: "We are committed to delivering a great Siri experience while protecting user privacy. While we conduct a thorough review, we are suspending Siri grading globally. Additionally, as part of a future software update, users will have the ability to choose to participate in grading."

Contractors working for Apple in Ireland said they were not told about the decision when they arrived for work on Friday morning, but were sent home for the weekend after being told the system they used for the grading "Was not working" globally.

"The bulk of that confidential information was recorded through accidental triggers of the Siri digital assistant, a whistleblower told the Guardian. The Apple Watch was particularly susceptible to such accidental triggers, they said."The regularity of accidental triggers on the watch is incredibly high The watch can record some snippets that will be 30 seconds - not that long, but you can gather a good idea of what's going on.

Although Apple told users that Siri data may be used "To help Siri understand you better and recognise what you say", the company did not explicitly disclose that this entailed human contractors listening to a random selection of Siri recordings, including those triggered accidentally.

The commissioner cited an "urgent need to protect the rights and freedoms" of Google Home users in enacting the temporary ban, which would otherwise be the responsibility of the Irish data protection commissioner, the lead controller for Google, as well as Apple, in the EU. Amazon and Apple escaped the ban, Hamburg's commissioner said, because those companies have their German head offices in Munich and are thus covered by a different commissioner under that country's privacy laws.