Search here and hit enter....
Home My Write-Ups Why does our generation binge TV series or Movies ?

Why does our generation binge TV series or Movies ? 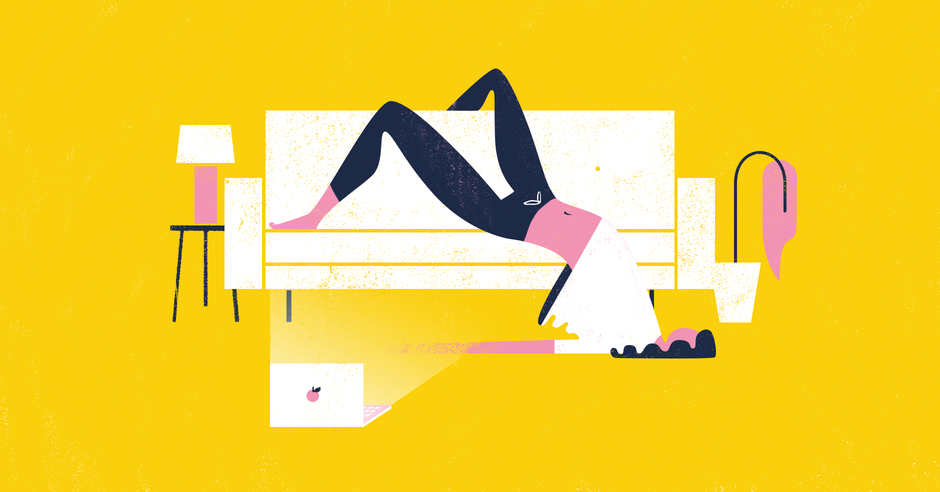 Let me start this by saying... "Our generation has no attention span".

The entire old guard of civilization thinks this about anyone under the age of 35, and definitely thinks it about anyone under 25. That's why news cycles are changing every 5 minutes, and those old media outlets still don't understand that this is exactly what is killing them - cutting to "breaking news" every few minutes, trying to add more and more ads to their content.

And what does this generation do in the meanwhile? Watches the longest formats possible. It started with a series of 7 books that became 8 movies - Harry Potter. It continues with the rise of long form conversations in podcasts and YouTube videos (some of them, like Joe Rogan are 3-5 hours long as routine).

And then it became really crazy. Game of Thrones spans 8+ years, 8 seasons, almost 72 hours of content. Most of the show is structured in such a way that a certain "setup" is sometimes only payed off 4-5 seasons down the line (with extreme examples)

The MCU movies span 11 years, 22 movies, 42 hours of stories (not counting TV shows) that are more character driven than old people tend to think. And now comes Avengers: Endgame as the single longest movies the MCU ever had, and it's also the biggest hit (seems like it will be, at least). And likewise, this grand finale relies on you seeing and remembering so much from so long ago.

Even those who have missed the hype on some of those have no problem doing something that even got it's own new term - Binge. People regularly set aside time and money to get invested into long form storytelling, long form science talks, long form conversations.

And yes, this generation has it's problems too. It's not a big secret that social media has made everyone isolated in their own bubble, and the devices have never been this intense, about anything and everything.

Conspiracy theories run wild online, and there's no way to know if this is more prevalent in the new or older generations. But regardless, I have more faith in this generation than I have respect for the old.