Siri Shortcuts, Screen Time, and other iOS features coming to the Mac with 10.15

Apple is working on bringing the Mac and iOS closer together with the introduction of macOS 10.15 and iOS 13. Siri Shortcuts, Screen Time, and more are expected to be unveiled for Mac during its Worldwide Developers conference in June. 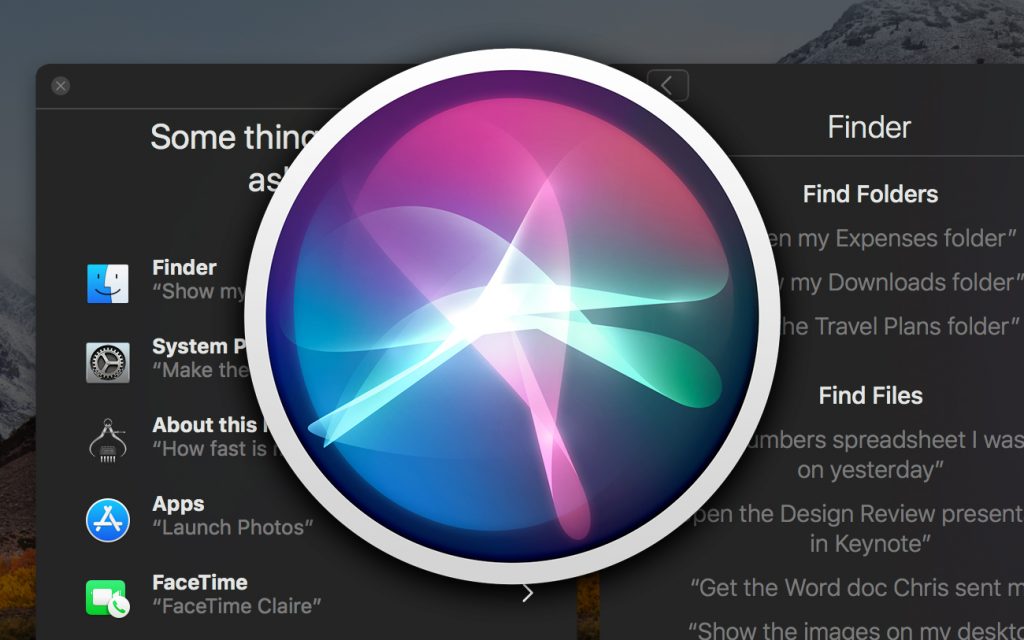 Apple is working on bringing the Mac and iOS closer together with the introduction of macOS 10.15 and iOS 13. Siri Shortcuts, Screen Time, and more are expected to be unveiled for Mac during its Worldwide Developers conference in June.

According to people familiar with the development of macOS 10.15 – which has been in the works for at least two years – the new version will include support for Siri Shortcuts, a feature introduced in iOS 12 which allows users to create custom voice shortcuts for actions that can be done in apps.

It’s also likely that the Shortcuts app – a result from the acquisition of Workflow – will be available on macOS, the inclusion of system-wide support for Siri Shortcuts on macOS 10.15 strongly suggests it. On iOS, the Shortcuts app is not bundled with the system, users have to download it from the App Store. It’s possible that the same will be true for macOS: users will download a Marzipan version of Shortcuts from the Mac App Store.

Supporting the feature on macOS is important so developers of iPad apps can more easily port their Shortcuts-enabled apps to the Mac, with the new SDK becoming available at WWDC. According to sources, only Marzipan apps will be able to take advantage of the Shortcuts support on macOS. Engineers are also working on bringing the assistant on macOS closer to its iOS counterpart by porting over features such as the ability to set timers and alarms and ask about air quality, currently unavailable on the Mac.

Another major feature from iOS 12 that’s coming to the Mac with macOS 10.15 is Screen Time. The feature allows users to see how much time they’re spending in apps and to limit the amount of time that can be spent in a specific app or category of apps, such as social media. Parents can also use Screen Time to set time limits for their children.

Screen Time on the Mac will work just like it does on iOS. There will be a new panel in System Preferences to configure the feature. When the time limit for an app has been exceeded, an overlay will be shown, allowing the user to either close the app or unlock the app with a passcode.

Apple is also working on bringing a new Apple ID management panel to System Preferences, including better support for configuring Family Sharing, similar to what’s currently available in the iOS Settings app. Yet another feature from iOS that’s coming to the Mac with macOS 10.15 are the iMessage effects such as confetti, lasers, fireworks and others.

macOS 10.15 should be announced during WWDC which starts on June 3rd, released as a beta for developers the same day. The final version for consumers should be available in late September or October.