I have realised that politics is like a pool of stagnant water. If you don't change the water often it becomes a stinking pool of filth which will breed mosquitoes. 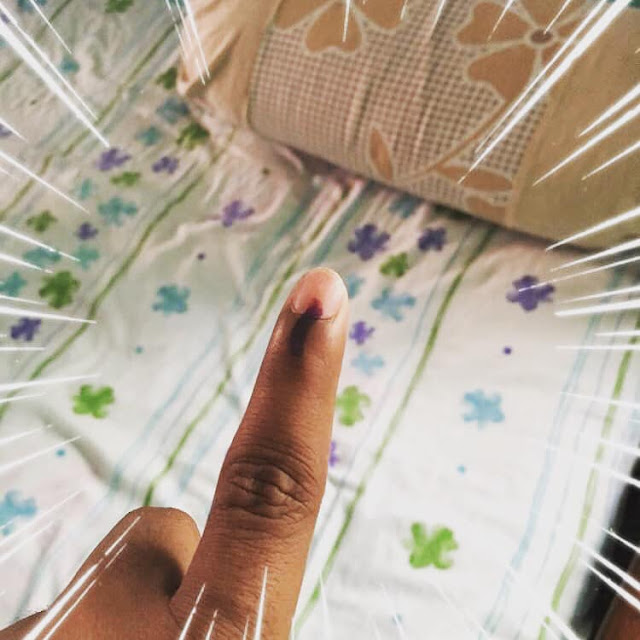 I have realised that politics is like a pool of stagnant water. If you don't change the water often it becomes a stinking pool of filth which will breed mosquitoes.

In this elections, I have voted against the incumbent.

Here's how I have arrived at my personal decision:
I really really really think that a large scale cyber warfare is imminent across the world. I don't think India is prepared for it now and Aadhar has definitely made us more vulnerable to such attacks. This could be my paranoia. May be I'm just thinking too much on this one.

These are some of the major points that I have considered to form my decision. I have also heavily relied on local points like availability of basic amenities in my area, local security, local cleanliness and hygiene, etc. I think everyone must look at their own local issues too before electing a representative. That's the most important part of the whole exercise. Think locally.

Elections must always be about local issues. But since the media is trying to make the elections about only a handful of national issues so I've highlighted only them.

Disclaimer: These are my own personal opinions, observations and experiences that helped me decide who to vote for in the elections. You should follow your own thumb rules to make your decision. I don't know what the outcome of the elections would be but I definitely will be happy for choosing based on only my actual needs.