Zuckerberg's promises are no more than deliberate deception.

The article says Zuckerberg failed to deliver. What it doesn't say is Zuckerberg deliberately lies about what his company is really doing, as has been discovered multiple times recently. 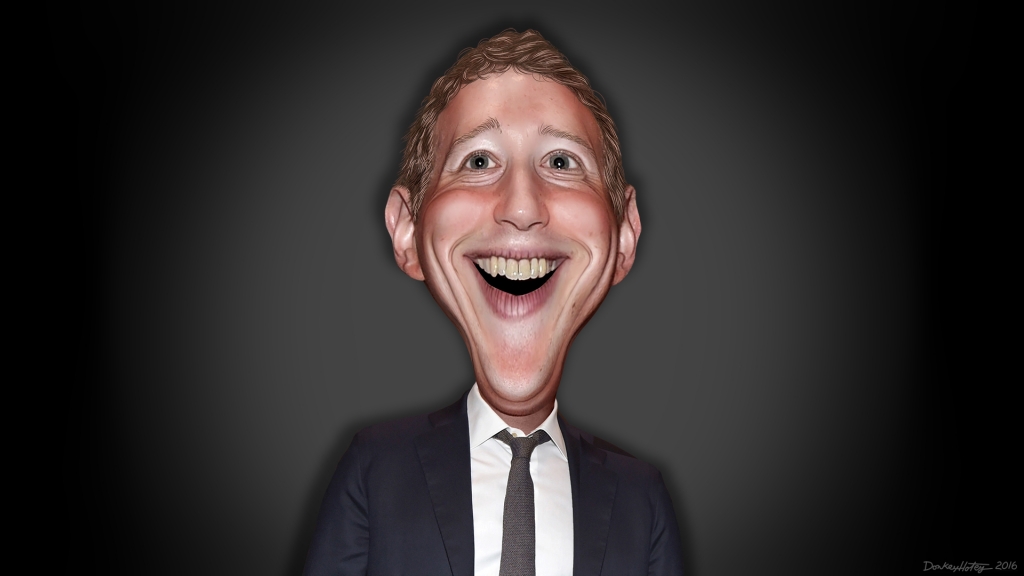 Facebook CEO Mark Zuckerberg on Wednesday made a major proclamation: The future of Facebook is one focused on private communication.

Zuckerberg’s new stance was delivered in a 3,000-word note titled “A Privacy-Focused Vision for Social Networking.” The note outlines the framework with which the company will integrate the private messaging features of its Messenger, Instagram and WhatsApp apps, and it comes after a grueling 2018 in which the company was plagued by multiple scandals related to user privacy.

“I believe we should be working towards a world where people can speak privately and live freely knowing that their information will only be seen by who they want to see it and won’t all stick around forever,” Zuckerberg wrote. - CNBC

The article says Zuckerberg failed to deliver. What it doesn't say is Zuckerberg deliberately lies about what his company is really doing, as has been discovered multiple times recently.
So the real point is not that we should trust his capacity to deliver but that his words tend to amount to no more than deliberate deception.

From his apparent theft of the Winklevoss twins' concept, right up to today, it seems like he lies, cheats, and steals at every turn. If Facebook has good privacy, then there's no way for it to earn money. It's a market impossibility.

I wonder what percentage of Facebook users even know who Zuckerberg is.

The more I read about Mark Zuckerberg the more I think of Bill Gates 1.0.

For those who don't remember, Gates in the 90s was unlocked by a lot of people - especially those in IT. He was viewed as downright evil. His "Embrace, extend, eliminate" strategy and him saying "I don't recall those events" so much in court that even the judge started laughing at him are the tip of the iceberg.

Of course Gates 2.0 is very different and seen as a philanthropist. Makes me wonder if Zuckerberg will have a shot at redemption, or if he's just going to become more unlikeable.