As someone who adores the MCU I thought this movie was pretty solid entry to the series. Definitely not the best of the MCU offering but certainly not the worst. It never dragged, it had a neat origin, cool visuals and a fun story. 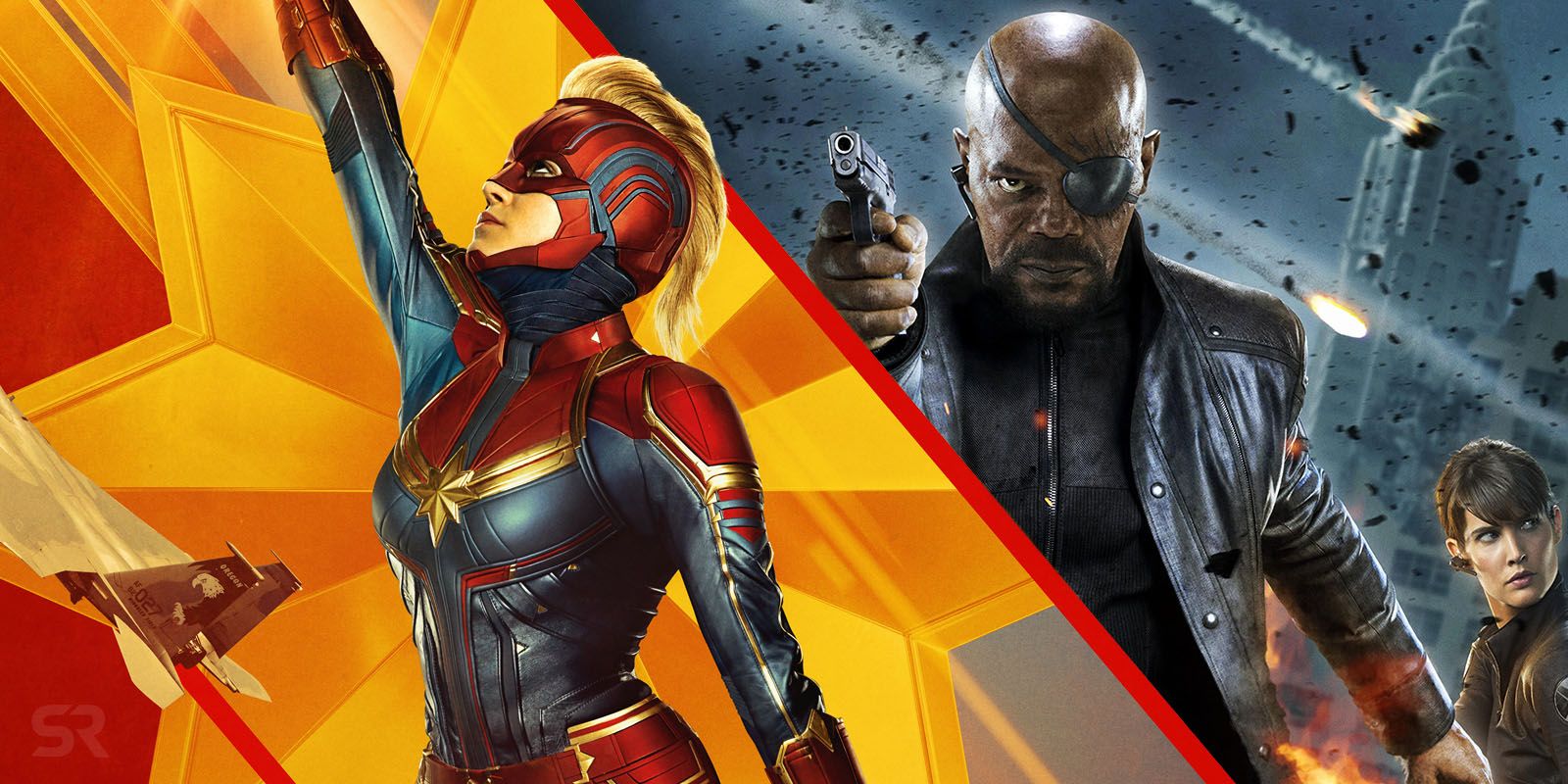 As someone who adores the MCU I thought this movie was pretty solid entry to the series. Definitely not the best of the MCU offering but certainly not the worst. It never dragged, it had a neat origin, cool visuals and a fun story. The humour was okay, I guess. Not laugh out loud funny but there were some moments that made me chuckle, Sam Jackson singing Postman by the Marvelettes being one of them.

First of all, that tribute to Stan Lee was beautiful. His cameo was very touching as well. I was expecting a bit more of an homage to the '90s.

In terms of pacing I thought it was really good. It kept my attention all the way through. I was not expecting to be siding with the Skrulls and that the Kree would end up being the enemy. There were some pretty good action scenes, fighting the old lady in the train was fun. Carol going full Super Saiyan and wiping out Ronan's fleet was awesome. Another time the film subverted my expectations was when I was expecting her to battle Jude Law's character "mano a mano" but instead blasted him away. Later, when she went to grab his hand, instead of helping him up, started to drag him across the dirt, loved that.

As for the acting, I thought Talos was incredibly well-acted. Sam Jackson is Sam Jackson, no explanation needed. As a big AoS fan, I was so happy when I found at Coulson would play a role in this film. Kinda disappointed he only had a small role but I smiled ear to ear whenever he was on screen. As for Brie Larson herself, I thought she played the role of Carol really well, she definitely seemed passionate about her character (plus she's super cute).

So yeah, looking back on it, I actually really enjoyed this movie. Not my favourite Marvel movie (GoTG and Ragnarok are fighting for that title), but still a very enjoyable one. Overall I would give it an 8/10.