The truth is, Senator Warren is targeting these companies because its appealing to a large core of her voting base. But it begs the question, why not Microsoft? Or Apple? Or the telecom companies like Verizon or AT&T? 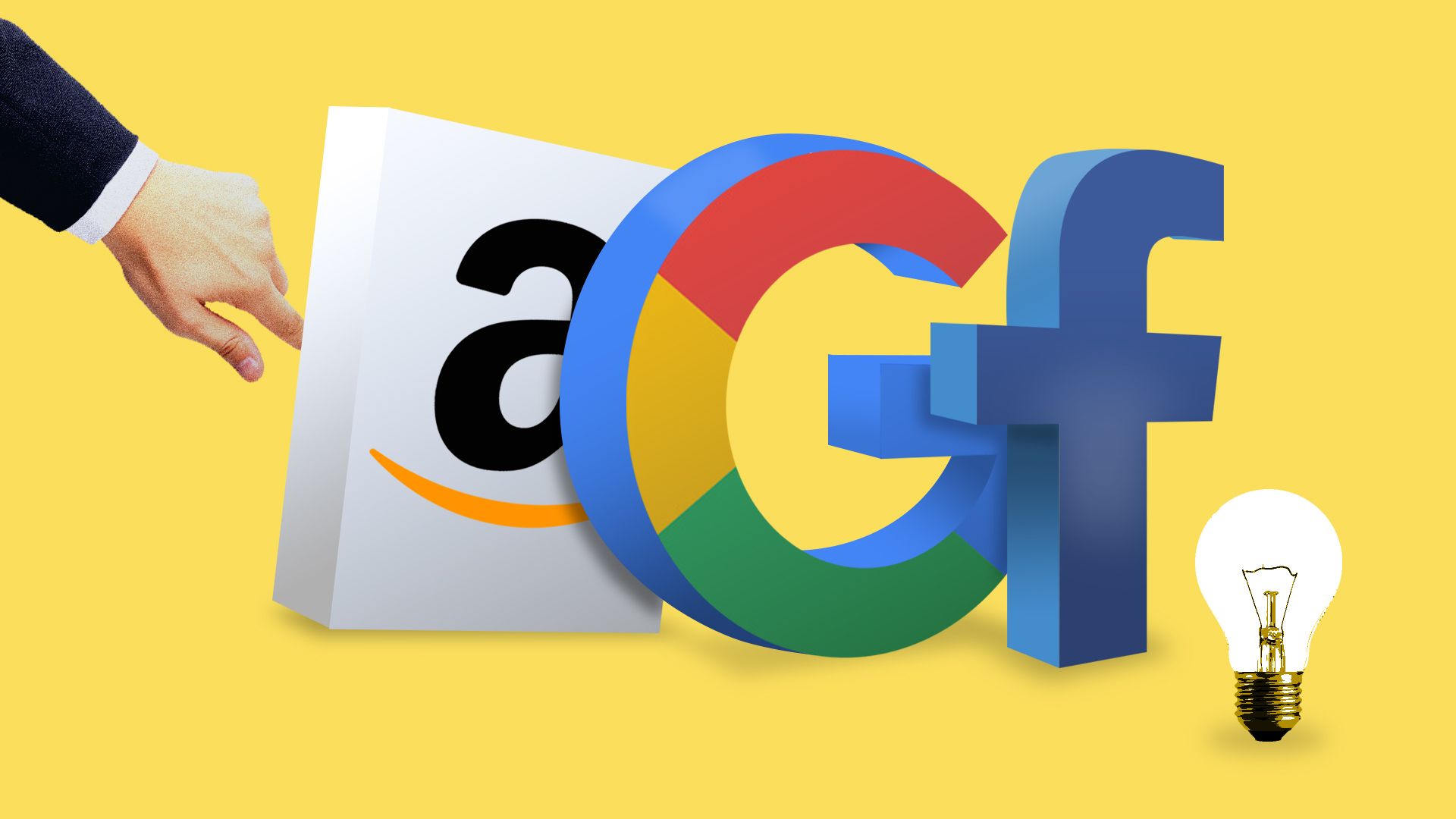 Sen. Elizabeth Warren released an aggressive plan on Friday to break up tech giants like Amazon, Google and Facebook, targeting the power of Silicon Valley with her populist message as sprawling Internet giants face mounting political backlash ahead of the 2020 presidential election. - CNN

The article specifically mentions Google, Amazon, and Facebook, as well as outlining specific ways in which this “breaking up” could occur.

Sure, most tech-savvy users utilize ad-blockers nowadays, but we represent a minority of users.

Others have suggested splitting off YouTube. But as others have pointed out, while we don’t have exact figures on YouTube’s profitability, most experts agree that YouTube makes very little, if any money. On its own, rising server costs would quickly overtake any and all profits that are to be had. Only under the massive umbrella of Alphabet does YouTube continue to remain sustainable.

Surely they could stand to lose WhatsApp and Instagram? Well yes, probably. For a time. The truth is, Facebook’s user population is becoming increasingly older. Younger users overwhelmingly prefer Instagram, WhatsApp, and Snapchat. There’s a reason Facebook was able to purchase Instagram and WhatsApp. On their own, they weren’t anywhere near as profitable. How do you think WhatsApp makes money? Ad revenue from its parent company. Remove that, and very quickly WhatsApp would be replaced by a more profitable entity, perhaps one propped up by a foreign government (looking at you, WeChat). I mean shit, WeChat is owned by TenCent, an unambiguously evil company. But in the free market, left to its own devices, WhatsApp would either need to introduce ads, datamine the shit out of its users, or fail. That would create a large hole in market share that would be gobbled up by companies like WeChat.

And finally, we have Amazon. 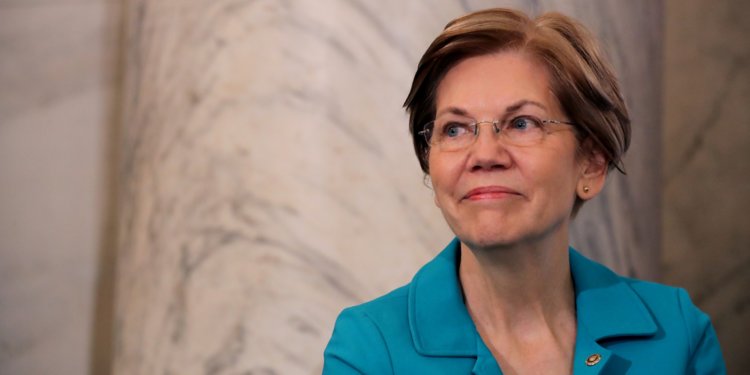 A slightly different beast, to say the least, but the core principle remains the same. Amazon Web Services has very little to do with the operations of the Amazon online retailer that most of us use regularly. So exactly what monopoly are we breaking up by splitting the two? All that would accomplish would be removing substantial revenue from Amazon, leading to decreased profitability, leading to decreased market share. Guess who’d take that share in a globalized economy? Alibaba. Another Chinese giant. Talk about counter-productive.

The time has come to accept the fact that our economy is service-based. We produce very little. Tech companies are an enormous part of that economy, and divesting them of their more profitable revenue streams should be a non-starter. It’s orthogonal to the real issue. What we really need is increased protections from these companies’ more insidious practices.

Keep these tech companies in line, certainly, but don’t destroy them.

The truth is, Senator Warren is targeting these companies because its appealing to a large core of her voting base. But it begs the question, why not Microsoft? Or Apple? Or the telecom companies like Verizon or AT&T? Those companies are much closer to true monopolies than any of these other tech firms. It’s populism at its worst. It scapegoats select entities, proposes destructive orthogonal “solutions”, and ignores the actual, much more dangerous issues that virtually all major tech companies are guilty of.