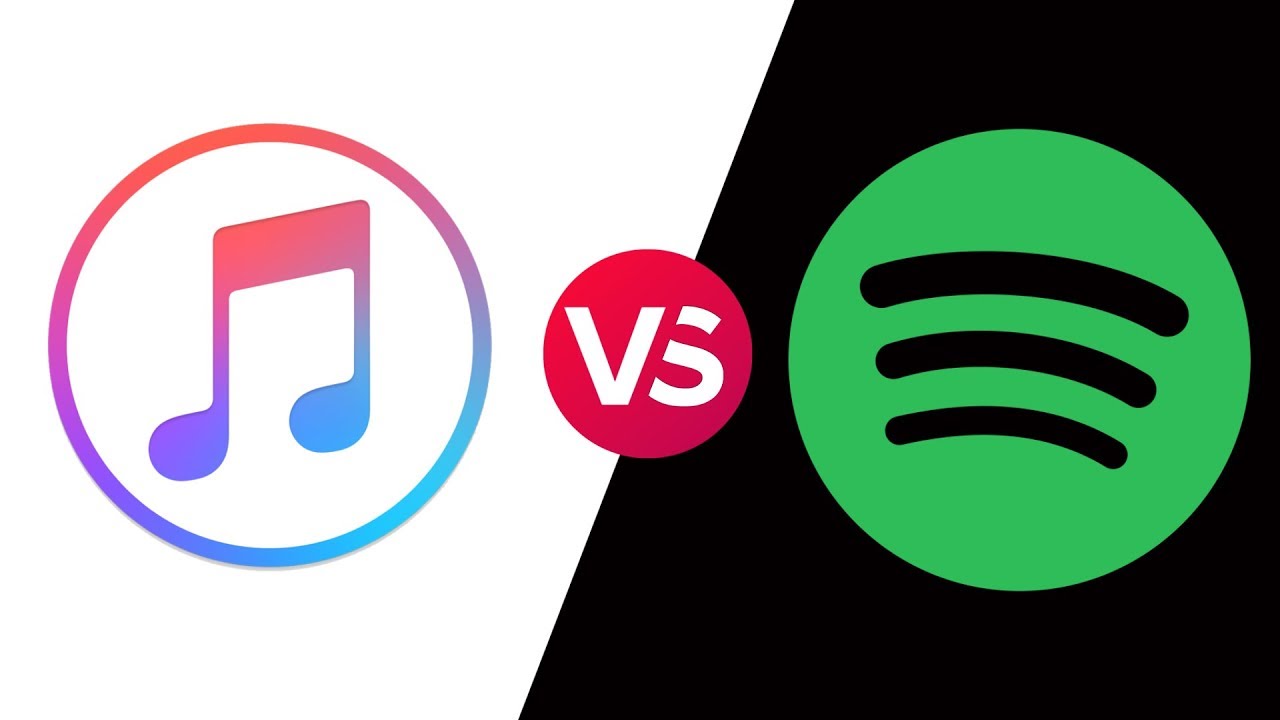 Spotify recently started a campaign called Time to Play Fair, accusing Apple of enforcing anti-competitive policies on their app store, including:
This is all within the context of Apple trying to push its own competitor to Spotify, Apple Music. Spotify is accusing Apple of making it virtually impossible for Spotify to make their app available on the app store, so that users will use Apple Music instead.

Apple's response is basically denying that they're trying to choke out competition, and instead accusing Spotify of wanting to cheat the rules that everyone else has to follow (Note: Apple does not have to follow these rules).