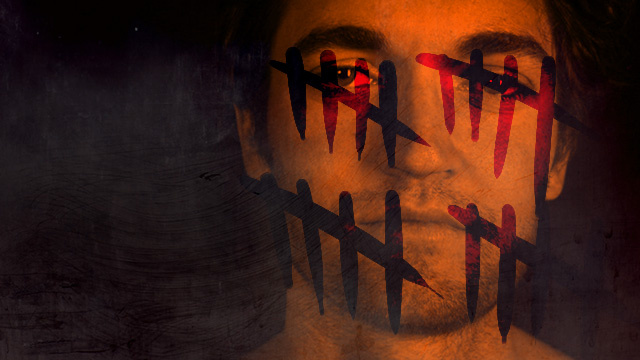 The Ross Ulbricht trial made a mockery of the US justice system. It's truly one for the history books. He took money away from cartels and shit. He facilitated a safer drug trade where people had a better understanding of what they were getting.

There will always be a place for Silk Road of some kind. Especially with the drug war and government letting you get drugs from cartels rather than people that care about purity of substances. I’m all for education not control. People do Drugs. I just want them to be safer and Silk Road was where people got rare psychedelics or cocaine etc. and it wasn’t tainted with this or that.

I remember seeing a pretty detailed series of events around the time of Ross’s arrest that showed him hiring a hitman, demanding proof of the kill, and a few other nasty things.

Is his claim that this was all made up? I don’t think he should spend life in prison for running Silk Road, but ordering someone killed is a serious crime that people seem to brush off because he was a “freedom warrior” for libertarian ideals.

I’ve seen a few people mention that this was fabricated and the only evidence of fabrication provided is the cops were corrupt and he wasn’t convicted. Innocent until proven guilty is a thing but he’s also in prison for the rest of his life on the distribution charges so if the murder charges were going to make the case messier I could see them not pursuing.

I don’t exactly think Ross is as squeaky clean as he’s being portrayed. The dark web is for the better.. these markets truly do keep people safe and off the streets and get true products. Until legalization, taxation, and regulation, it’s going to be the safest route to take at the moment.