Why is it that anime is so looked down on?

anime; a style of Japanese film and television animation, typically aimed at adults as well as children. 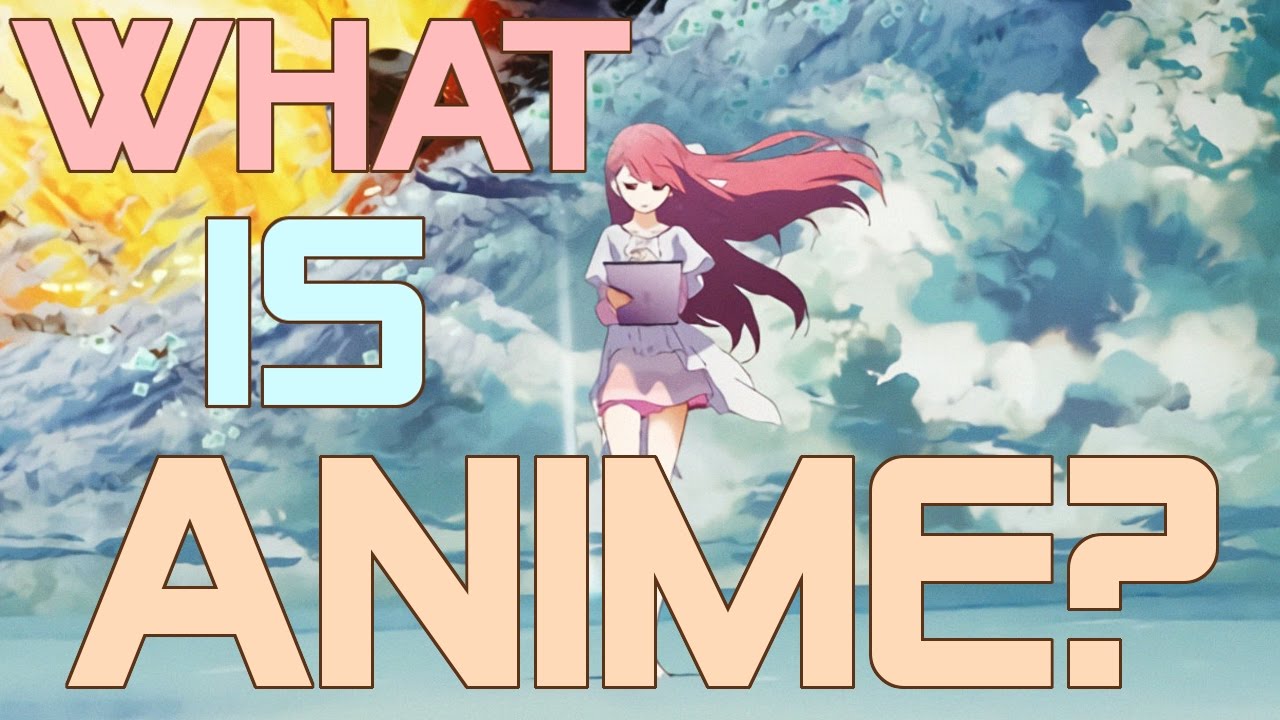 a style of Japanese film and television animation, typically aimed at adults as well as children.

Anime has a legions of people who hate it, and a lot of kids who like anime in school will get bullied for it. For example, in my high school the anime club consisted of the “weird” kids. I was reluctant to really get into anime until about mid 2016 because of all the stigmas associated with the people who watch it. By now, I really don't care about what people think of me so I freely display my love of anime.

I love anime for the same reason I love books and real image series: it entertains me and distracts me from my daily worryings. Through anime I can experience new stories and live through the characters.

If I was to say why I love anime in a different manner than books or real image series, I would say it has some unique themes. There are no books about magical girls the way anime portrays them, there aren’t that many series that reflect Japanese society the way anime does, the list is endless.

There are a couple of reasons that I believe why anime is looked down upon by people. As someone who used to think the same way as these people, I can explain why:

> Lack of exposure: Many of the people who dislike anime are people who haven't even bothered watching it at all. The only exposure they probably get is through Hentai or terrible english dubs that sometimes come on TV.
> Association with Otakus: People tend to associate those who like anime with the anime fanatics. They look at pictures of cosplays (which, lets be honest, look weird if they've never been exposed to the content), and assume that everyone who likes anime probably act like that when in reality watching anime is nothing more than a hobby for some of us.
> Association with cartoons: Cartoon has the negative connotation of being childish. So when they see that someone likes these 'Japanese cartoons', they assume that people who enjoy anime are nothing more than a bunch of cartoon watchers. Little do they know all the dark animes that exist.

> Idiots/Weaboos: There are idiots who tend to perpetuate the negative stereotype and give the anime community a bad name. Setting their Facebook profile pictures to anime characters and posting statuses such as "OMG ICHIMADOKU-CHAN IS MAI WAIFU ^ _ ^ <3". Can you imagine how weird and geeky this looks to someone who hasn't watched any anime whatsoever?


Everyone that knows me knows that I watch anime; coworkers, friends, and family. I don't usually get hassled for it, about the only one who does say anything is my dad who just doesn't see why I like it so much.