The incident happened because AUR allows anyone to take over "orphaned" repositories that have been abandoned by their original authors. 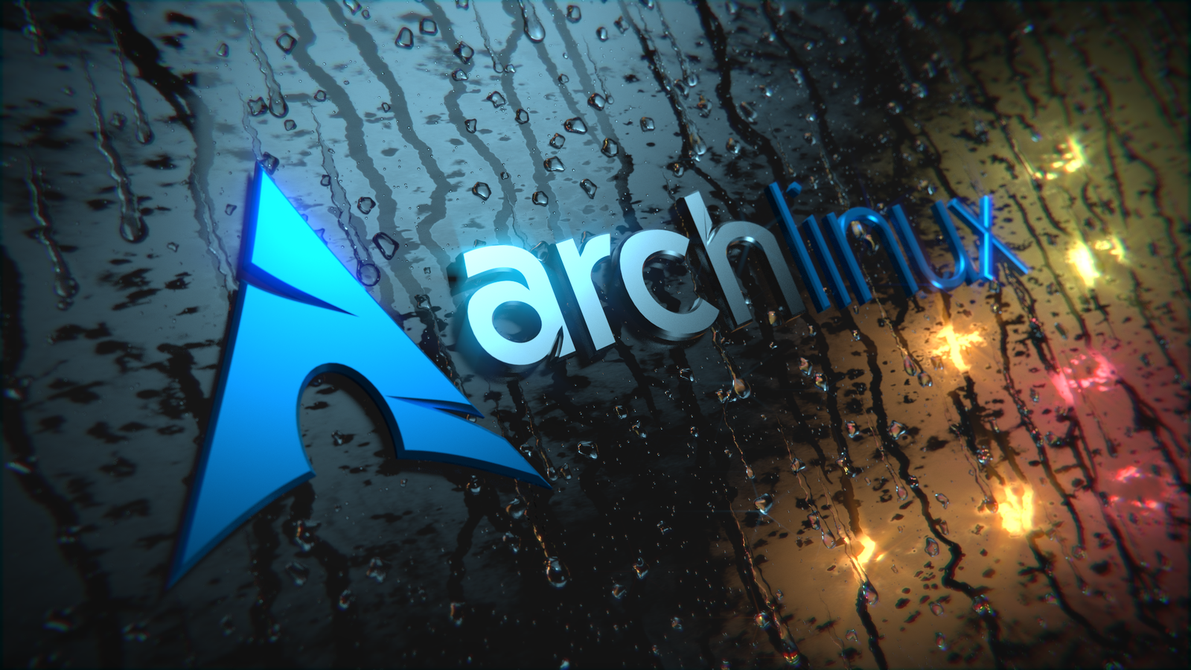 The incident happened because AUR allows anyone to take over "orphaned" repositories that have been abandoned by their original authors.

On Saturday, a user going by the pseudonym of "xeactor" took over one such orphaned package named "acroread" that allows Arch Linux users to view PDF files.

According to a Git commit to the package's source code, xeactor added malicious code that would download a file named "~x" from ptpb.pw, a lightweight site mimicking Pastebin that allows users to share small pieces of texts.

Besides downloading ~u, the main purpose of the first file (~x) was also to modify systemd and add a timer to run the ~u file at every 360 seconds.

The AUR team also said it found similar code in two other packages that the xeactor user has recently taken over, but has not revealed their names.

The Arch Linux team is the second Linux distro that has found malware on its user-submitted package repository this year. In May, the Ubuntu Store team found a cryptocurrency miner hidden in an Ubuntu package named 2048buntu.

The malicious code has been removed thanks to the quick intervention of the AUR team.