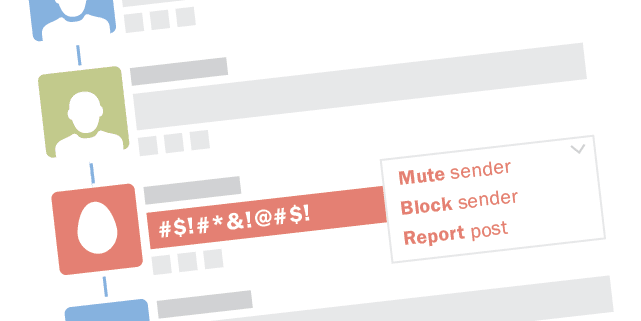 I feel like soap-boxing on this subject since I have been dwelling on it quite a bit and it is evermore relevant in these times.

For me the concept of Free Speech is being misinterpreted and dragged through the mud by trolls. I'm aware these trolls can be of varied political backgrounds but I've noticed the alt-right in particular as conflating the 'rights' of trolls to harass and essentially bully people with freedom of speech. Also this position can and has been used to defend racists, sexists and other bigots and the ideas they propagate which are mostly routed in lies and warped truths.

For me Freedom of Speech is supposed to be the right to constructively criticise governments and systems in order to improve them and the state of society.

In most Western countries we have adequate freedom to criticise and provided we do so constructively and for the common good we can use that freedom to debate new approaches to issues and solve problems. This is a very different application from the destructiveness of the trolling community, especially when politically motivated. I cannot see how hurling racist abuse at someone or any other kind of online bullying is for the common good. It just makes people bitter and depressed.

A possible by-product of a misinterpreted freedom of speech is that it damages genuinely positive discourse by creating an intimidating atmosphere that allows for the domination of bullies. And so it actually threatens our democracy and adequate checks and balances if not properly managed.

I believe Freedom of Speech exists for the sake of constructive criticism and should not be used to excuse destructive trolling and abuse.