A Twitterati, whose name is Aditii and whose official twitter handle is @Sassy_Soul_, has tweeted a complaint to Amazon stating that despite they call themselves the biggest e-commerce site, she is not able to find what she needed. 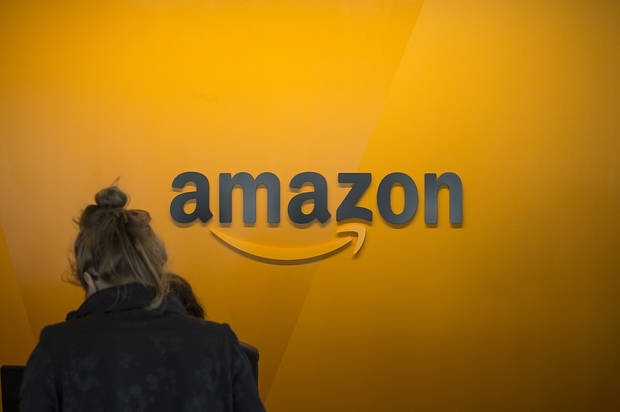 The world is full of amazing people and interesting things happening every day. Thanks to social media, we are being fed with a hearty laugh almost every day with something or the other. And here is another very interesting one which many will burst into laughter again.

Hope many of you still remember an occasion when a person approached many e-commerce companies, including Snapdeal, Myntra, Flipkart and Amazon, on Twitter and sought their permission to ask one question, but when the companies expressed their willingness to help him with his query, he trolled them instead by asking, “Why did Kattappa kill Baahubali at the end?” Something similar has happened again on Twitter and this time, the user has targeted Amazon.

A Twitterati, whose name is Aditii and whose official twitter handle is @Sassy_Soul_, has tweeted a complaint to Amazon stating that despite they call themselves the biggest e-commerce site, she is not able to find what she needed.

This is what she has tweeted to the company. As it would, Amazon’s social media team got a little worried and immediately replied to her by tweeting,

We're actively working towards understanding the needs of our customers and plan to expand our listings. Could you let us know the product that you're looking for on our website? ^KA
— Amazon Help (@AmazonHelp) April 20, 2018

However, the Twitterati, instead of going ahead with her genuine complaint, as expected by the company, took a U-turn and trolled the company by demanding something very unique and interesting.

This is what she has demanded from the company:


This is an Interesting response from Amazon's Social Media team. I am sure that the girl herself was not expecting this from you.