In terms of Security Linux is safer than Windows 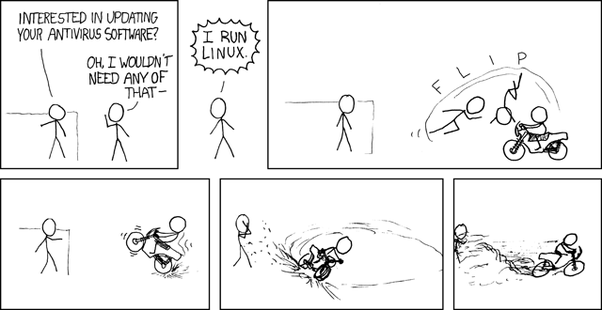 By experimenting, you can also compromise the security of the second system. However, you (and million of the other users) cannot directly contribute to the development of the system or making it more secure, because it is a black box for you. The only thing that you can is to report the issue to the original developers and wait for a release that will (maybe) in the future fix some of those security issues.