Search here and hit enter....
Home News I support my government in terms of the framework for which it was built 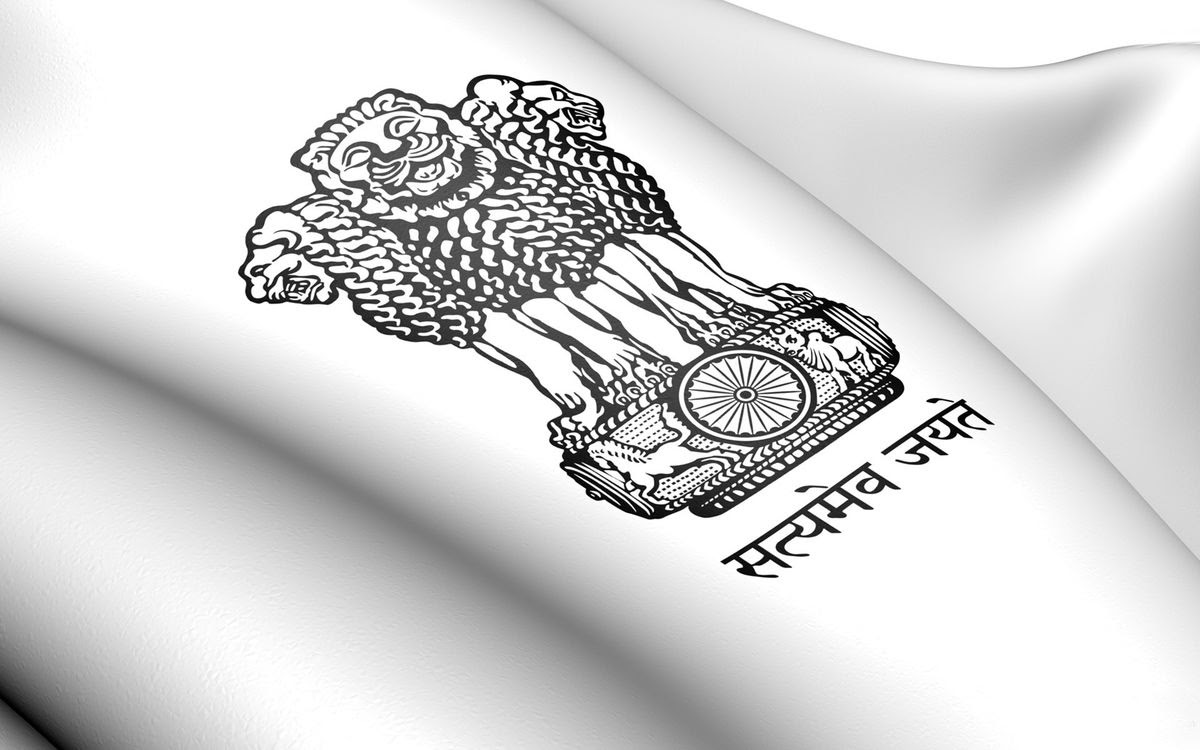 Governments are a necessity.

Just like programming you have classes and objects. I support my class of government, but I don't necessarily support the currently instantiated object of my government class.

The reason I support my class of government is because it acknowledges that individuals are born with free will and the path to prosperity is to maximize individual freedoms while minimizing the imposition on others. Now, the current instance of my government does not support this as much as I'd like.

I do accuse the government, and especially its constituents, when it partakes in corruption.

Usually, organized crime is derived from society trying to use the government to inappropriately control the populous. Think some form of prohibitions. Organized crime can only come to power when they are supported economically through the black market. If people didn't care for drugs, then they wouldn't buy it on the black market, and the crime rings wouldn't get their money. However, there is a great demand and people are willing to give their money (i.e. time, effort, capital) to the illicit organizations, and thus they exist.

It is up to society to curtail these undesirable markets. However there are just some markets that messed up, and it shouldn't matter whether or not there is a great demand for it or not. Human Trafficking. Freaking horrible. Needs to go, and it doesn't matter if there 1 million people out there that think it should be OK. They are imposing their will on that of another human, if the "buyer" doesn't feel that the life of the "merchandise" is worth anything, then the "buyer's" life isn't worth anything, and should be executed accordingly, and all assets redistributed to end this.

Aside from that yeah, governments create organized crime (mafia from the alcohol prohibition). To curtail that power, open up the market to legitimate competition. The messed up stuff, that needs to be nipped in the bud by snatching the life out of those who view their life is somehow more important than others.

We don't need that kind of shit in our world.