Search here and hit enter....
Home My Write-Ups Autism could be the next Evolutionary Step in Human Existence

Autism could be the next Evolutionary Step in Human Existence 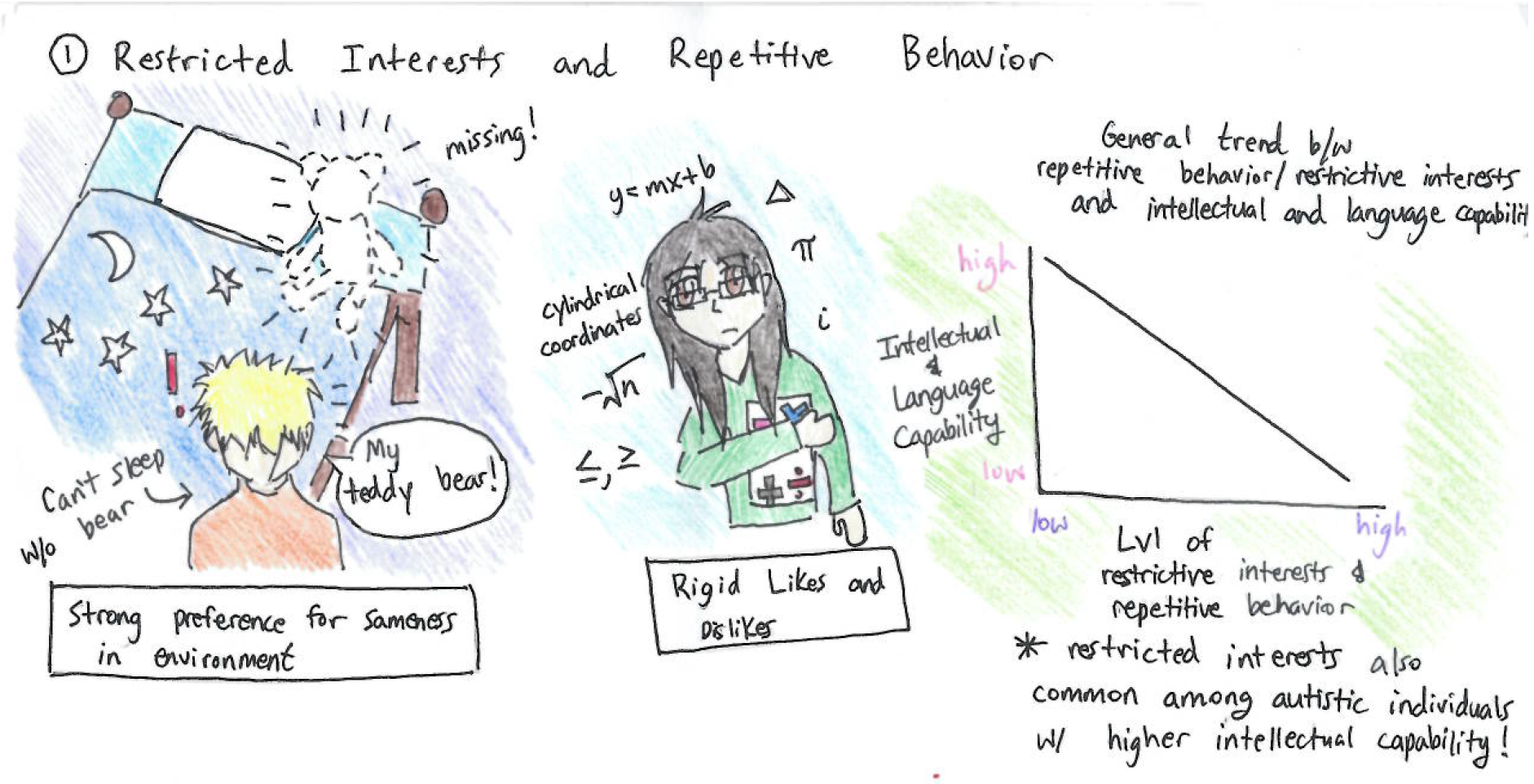 So, I've been thinking lately that maybe Autism is only the latest trait that humanity has evolved.

It's been around for hundreds of years (roughly), maybe even thousands- and many people that have had it were hailed as brilliant men & women. What causes Autism is still unknown, but it can be described as the brain developing differently than the average person's.

In the milder cases, high to average intelligence, excellent memory, and many other benefits usually outweigh the cons, which usually have to do with executive function(organization, motivation, etc) and social interaction. These downsides can often be greatly helped with therapy, and in fact some disappear with age, as the brain develops further.

It is my theory that the people with severe autism, due to their disabilities being so pronounced, usually don't reproduce, and their genes don't get a chance to affect others.

Therefore, the people with mild autism are in my opinion somewhat like the perfect middle ground between the severe autism and those without it at all. They are smarter, and much more skilled at what is increasingly demanded in the workforce- that is, brains.

With our machines replacing human muscle, we need good thinkers instead of bodybuilders. Who better than a person whose very brain is adapted to it?