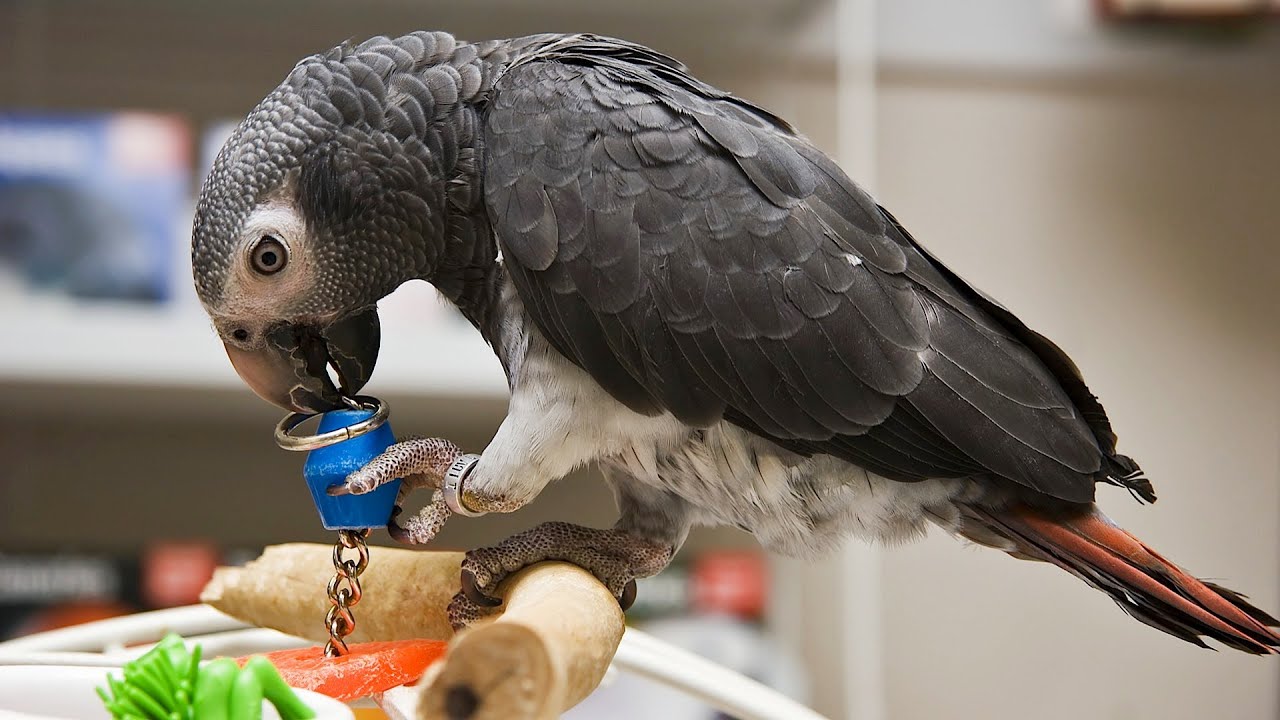 Parrots are so so neglected because their needs are simply too much for an everyday person to handle. They are not domesticated, they are wild animals. They need hours of one on one socializing daily since many species naturally live in large groups, it's like living in an isolation cell. Parrots do not pluck themselves bare in the wild, it's caused by neurological distress from living in captivity.

For the first 3 or 4 years of their life, parrots are cuddly and cute babies. once they hit sexual maturity they will want to mate and are aggressive to outsiders. Hand raised birds are imprinted on humans and will want to mate with humans, which is why they will have one person they like and attack anybody else. If you go on craigslist you will see countless parrots being surrendered at about that age. Add on top that these birds can live for DECADES and you have a crisis of homeless, emotionally neglected animals but of course a baby macaw can go for 2k so its $$$$. I do not think any parrots other than budgies should be kept in homes and all cockatoos/african greys/macaws/amazons need to be banned.

Many species are simultaneously endangered in the wild. As long as they're wanted as pets, there is a demand and poachers will exploit that demand because animal trafficking is very lucrative and the legal penalties are non-existent.

This is why I personally cannot stand viral cockatoo and parrot videos and 'birb' culture. So many people get parrots because of these cute videos and bird youtube channels.