Search here and hit enter....
Home My Write-Ups Is this a dream ?

Is this a dream ? 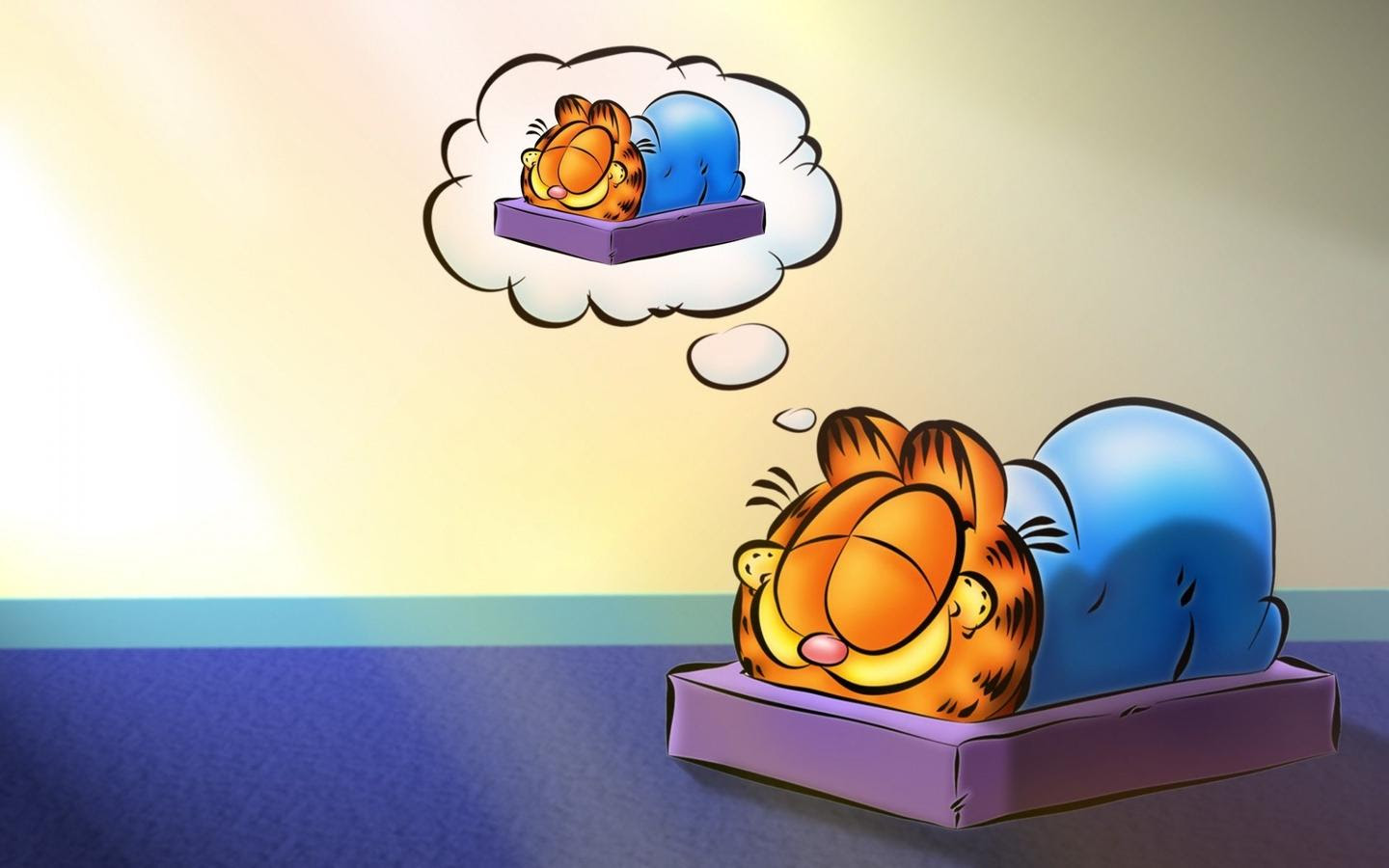 You never really think to ask that during the day, and it never evokes the same response as it does when you're actually dreaming.

But you know how, when you dream, you're not really thinking in a linear pattern, it's more like a big uhh... a constant stream of situations you end up in, laid on top of each other? I can't describe this well, but you're one place and you instantly appear in another. You suddenly jump between perspectives, like a movie, with different shots all the time.

But in a sense, isn't the waking mind like that, too? You have different thoughts, also laid on top of each other, also jumping between perspectives, and the only thing keeping this dream more real is that your senses stay so consistent with what's around you, and they are so interrelated. When you feel intense pain in your arm, you look down and it's cut or broken, or maybe you just heard the sound of it hitting something, and your vision matches up to that.

That's what makes a dream a dream, right? That inconsistency. You have to be really paying attention to notice that the segue-ways are artificial.

I wonder if you would notice if life just started playing a dream while you were awake.

I used to wonder why Schizophrenia so commonly accompanies a lack of awareness that the person is hallucinating, which you would think would be pretty obvious.