Huawei’s CEO rages about US carriers at CES 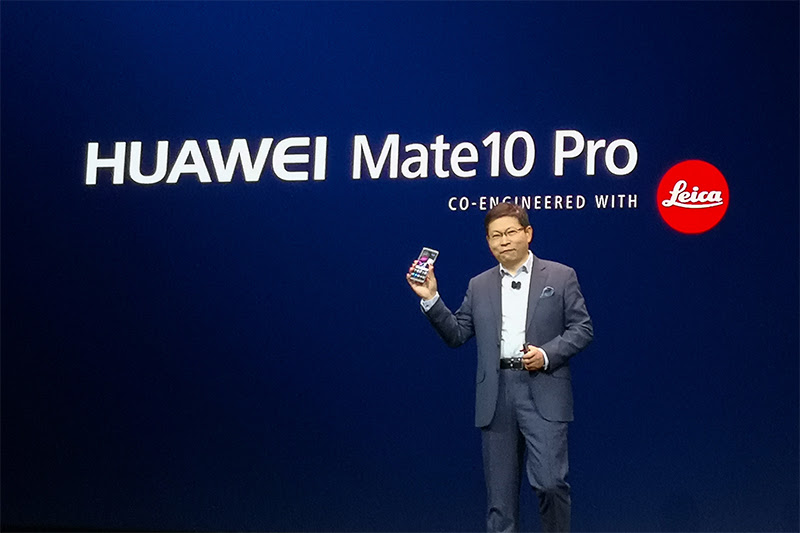 The fact that there was nothing on the teleprompter for that speech really speaks for the passion Huawei has and the frustration they are going through.

Say what you want about Huawei devices, the same thing happens to most non-Apple and non-Samsung devices. Most of the world outside of the US have a much more diverse smartphone market simply because most people either buy unlocked or there are far more carrier options who welcome more brands to strike deals with them.

Just think about this: Huawei, the 3rd largest smartphone vendor, can't sell in the US through carriers, but OnePlus, which has a fraction of the presence, can sell through O2 in the UK. However, this is about trade. And Huawei is trapped in the middle of a dispute about things like trade and freedom. Google left China because they refused to allow China to have a backdoor into Google. Having concerns about Huawei is legitimate.

Can they guarantee that China haven't forced them to do what they asked Google to do? And what about opening up China to more American tech companies and products/services? China are keen to suppress anything which can dominate their market. Instantly they go to work on a localised clone and then insist that be the thing people use.

Huawei needs to do like Japanese automakers did so many years ago and play the exact same game they do at home. If it's good for there, it's good for here: if China says you have to build locally then so do we. If Huawei wants to sell phones to US consumers then they can build a factory here. One that is partially owned by US interests.

And I think the same should be true for companies like AliBaba/AliExpress. I think they should be forced to set up local websites and customer support, no different than the sort of requirements made on Google. It would be so much easier if we had "tit for tat" trade laws that leaned towards liberalisation, but matched the techniques of closed and protected economies.