Search here and hit enter....
Home CES 2018 Technology Google is gearing up for an Alexa fight at CES

Google is gearing up for an Alexa fight at CES 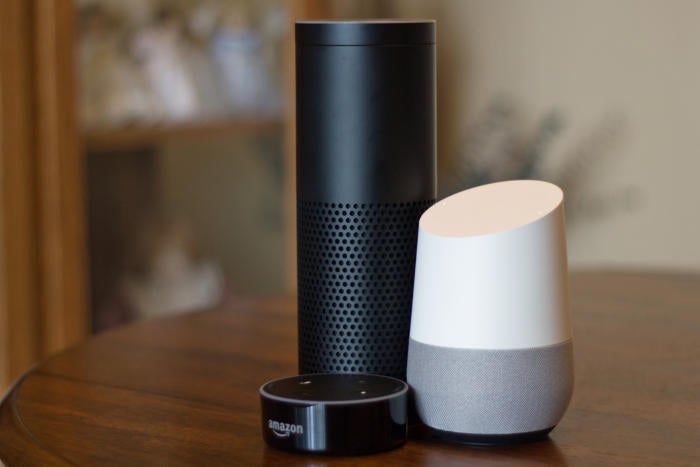 CES 2018 has officially begun and the news is already starting to trickle in, and everybody is setting up for the big show.

Google began setting up a seriously massive installation, complete with the classic Google slide that you normally only see at its headquarters in Mountain View, California. The branding is all “Hey Google,” which is a pretty good indication of what’s getting pushed this year: Google Assistant.

Our best guess is that this isn’t so much about pushing the Google Home, Google Home Mini, and Google Home Max. Instead, it’s an indication that Google wants to push back on the Amazon Alexa narrative at CES the past couple years. Alexa completely dominated CES last year, with integration announcements from all sorts of companies.

Over the years, we’ve seen many CES announcements full of sound and fury, but they haven’t always signified as much as the companies making them have hoped. Google is clearly hoping to buck that trend, and it has a fairly recent update for speaker makers to improve the quality of the Assistant when it’s included in third-party devices.