The Inner Lives of our Underwater Cousins: Fish 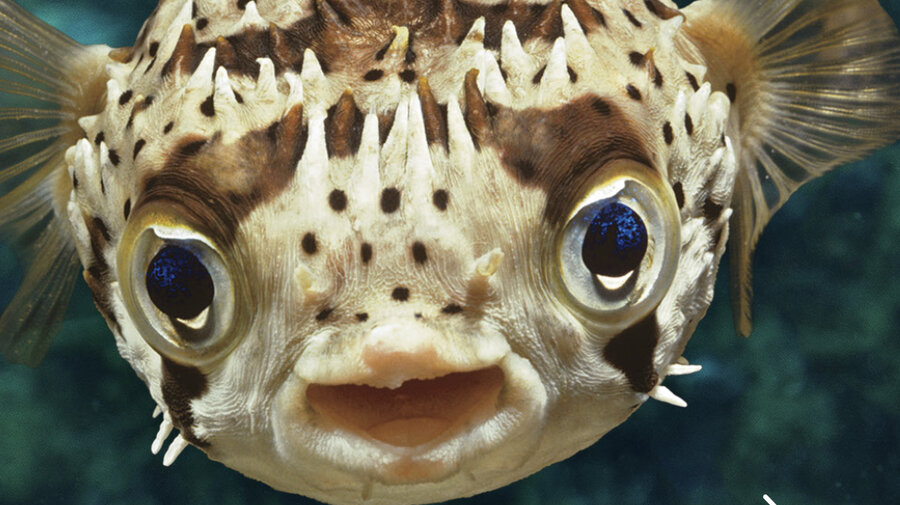 I am a pescatarian, i.e. one of those annoying vegetarians who makes exceptions for fish. I grew up with the diet because of my dad, and mostly I stuck to it. There was a while where I ate other meat, but eventually stopped because I didn't like the idea of contributing to an animals suffering if I could help it. I still ate fish though, because they are great for you, they taste delicious, and they supposedly don't have feelings like 'higher' animals. That's what my dad believed anyway, and I believed it too, until I read things that made me rethink it.

I read about how they have memories. I read about how they can recognise familiar faces. It all came to a head when I watched blue planet II and saw the clown fish family solve the problem of how to lay their eggs. They investigated different kinds of rocks, seemingly able to make decisions about the kind of rock they needed. After they find a coconut shell half, they pushed it towards the anemone that they lived in. But it wasn't just mindless pushing.

They would work together, evaluating their progress as they went, trying out different methods to see which would be most effective with the awkward shape. It all looked suspiciously like higher function. Since then I can't shake the feeling that if fish can think, they can also consider their own pain, just like mammals can.

I'm still going to eat fish because they are so good for you and humans have dietary needs. But I can no longer eat fish guilt free.