Search here and hit enter....
Home Apple Technology Google should have done with the Nexus 6P what Apple is doing for iPhone batteries 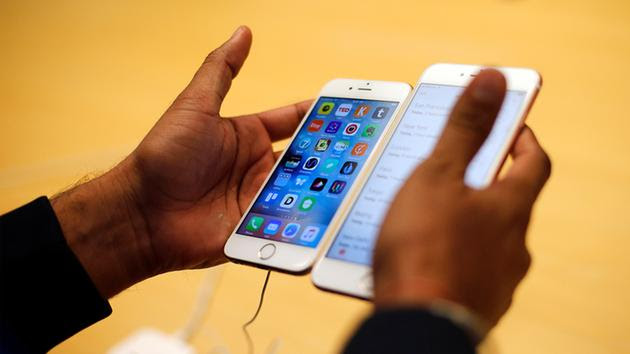 You may or may not have seen the recent article Apple posted about the iPhones battery performance, and how they are offering battery repairs for $29 and updating iOS to include information about battery performance that will be visible to the user.

This is exactly what Google should have done with the Nexus 6P where there are loads of people who experienced random shutdowns where the device wouldn't reboot until it was plugged in (SOL if you are in an emergency and don't have a charger).

To be honest, this really puts Google to shame. With all the talk of how Google is an "AI" first company, they sure don't like to provide consumers with actually beneficial features, like reporting when the battery is under-performing physically.

What's the use of Doze, background throttling, app standby and all these optimisations if the physical cell itself is the issue? These changes don't magically fix the chemistry, and don't give consumers the knowledge if their battery is no longer performing as it should.

Hopefully we can use this to encourage Google this is a step in the right direction.

Alternatively, they could just remove the battery status indicator, because that seems the direction they're headed...