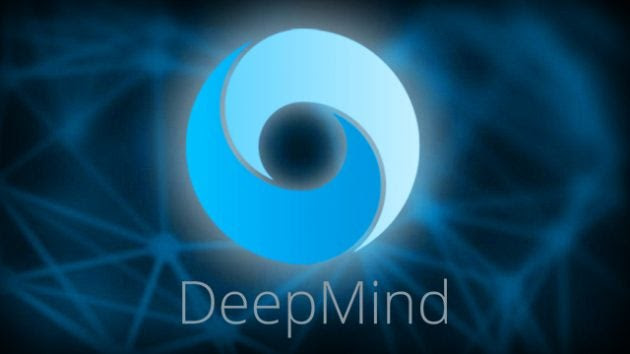 For those who are unaware, the self learning AI "Google Deep Mind" has taken the chess community by storm with the Alpha zero algorithm.

Alpha zero, armed with nothing but the basic rules of chess and 4 hours to play itself, has just dominated the most advanced chess engine ever created. Deep Mind beat the stockfish 8 chess engine champion in a match of 100 games with a record of 28 wins and 72 draws. 3 of these wins with the black pieces, which are at a disadvantage in chess because they always move 2nd.

10 of these games have been released. The deep mind computer plays much like a human, it is very willing to sacrifice material for an attack or positional advantage. This is considered an abstract concept not suited for computers that are only good at calculation and tactics. Although stockfish can calculate 70 million positions per second, deep mind can only analyze 80,000. It seems to win through intuition about which positions are worth deep thought. This is attributed to its neural network based on real biology.

As a perspective, the stockfish engine is considered to have a rating of 3400 mmr, the current chess champion Magnus Carlson has breached 3000 a few times. It is hopeless for a human to win against stockfish although Magnus may secure draws. If this match is true, googles deep mind has made stockfish look like a child.

My question to you is what if googles deep mind was given the rules of melee and allowed to play itself for hours?

How would its playstyle look if it played fox?

This event has really made me a believer in artificial intelligence. I truly think it is the final frontier and legacy of humans.