Netflix, one of the studios behind "House of Cards," is officially severing ties with the show's star and executive producer Kevin Spacey, the streaming service announced late Friday night. 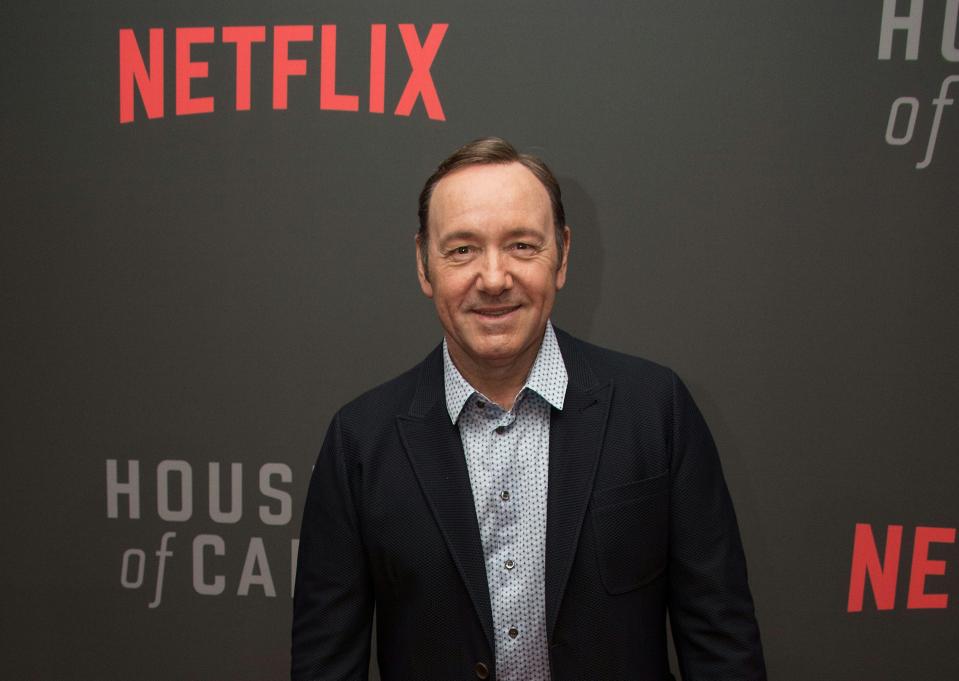 Netflix, one of the studios behind "House of Cards," is officially severing ties with the show's star and executive producer Kevin Spacey, the streaming service announced late Friday night.

"Netflix will not be involved with any further production of 'House of Cards' that includes Kevin Spacey," a Netflix spokesperson said in a statement.

MRC said in a statement, also released Friday night, "While we continue the ongoing investigation into the serious allegations concerning Kevin Spacey's behavior on the set of 'House of Cards,' he has been suspended, effective immediately. MRC, in partnership with Netflix, will continue to evaluate a creative path forward for the program during the hiatus."

As ABC reported earlier this week, MRC and Netflix, the studios behind "House of Cards," suspended production on the series' sixth season in light of the initial allegation of sexual misconduct made against Spacey.

"When the allegations broke about Kevin Spacey on Sunday night, in conjunction with MRC, we sent a representative to set on Monday morning. Netflix was just made aware of one incident, five years ago, that we were informed was resolved swiftly," read a statement from Netflix.

"On Tuesday, in collaboration with MRC, we suspended production, knowing that Kevin Spacey wasn't scheduled to work until Wednesday. Netflix is not aware of any other incidents involving Kevin Spacey on-set."