Firefox is back at its game with ''Firefox Quantum''

So I'm pretty sure you must have heard about the new browser in making rounds on the Internet; Yes I'm talking about the new insanely fast browser dubbed ''Firefox Quantum''. 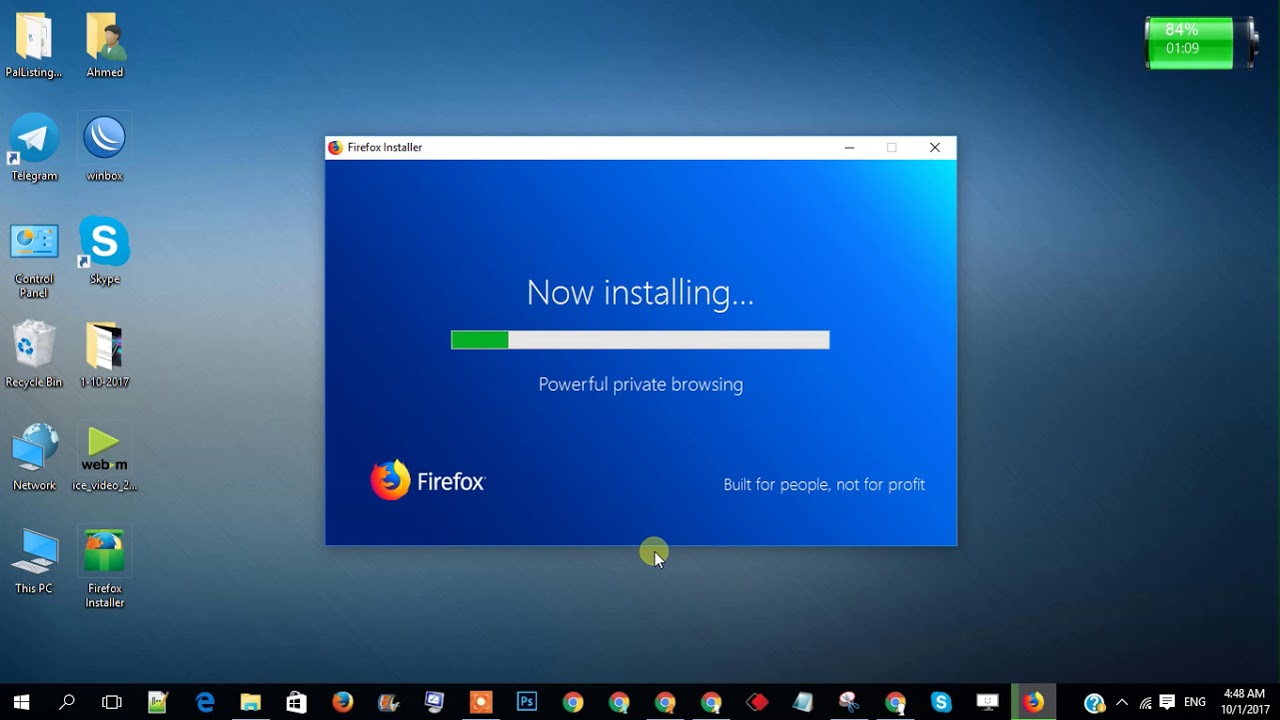 So I'm pretty sure you must have heard about the new browser in making rounds on the Internet; Yes I'm talking about the new insanely fast browser dubbed ''Firefox Quantum''.

I think, it's really important for the web this succeeds, Chrome and Safari are now up to nearly 70% browser market share, we're already getting to the point where web developers are building websites specifically around performance on those browsers.

They are the browsers built by the two largest companies in the world, that have many other interests, whether to drive forward DRM to protect their content sales, to keep governments happy, to emphasize native apps over websites, or for Google, to minimize privacy on the web to improve access to data for advertising. I'm actually surprised how much they have avoided abusing their position so far, but we should not rely on that.

Firefox not only spreads out market share, which maintains the web as a common standard and not something effectively under the control of a few companies, it is a foundation which is not subject to the same external pressure which can be applied to the developers of Safari and Chrome. Unlike any other major browser, a significant part of its development occurs in the open through voluntary work by a community of developers.

If despite the difference in resources Firefox is now equivalent to or even better than the dominant browsers, this is a key moment, to jump on the bandwagon, and put weight behind it.